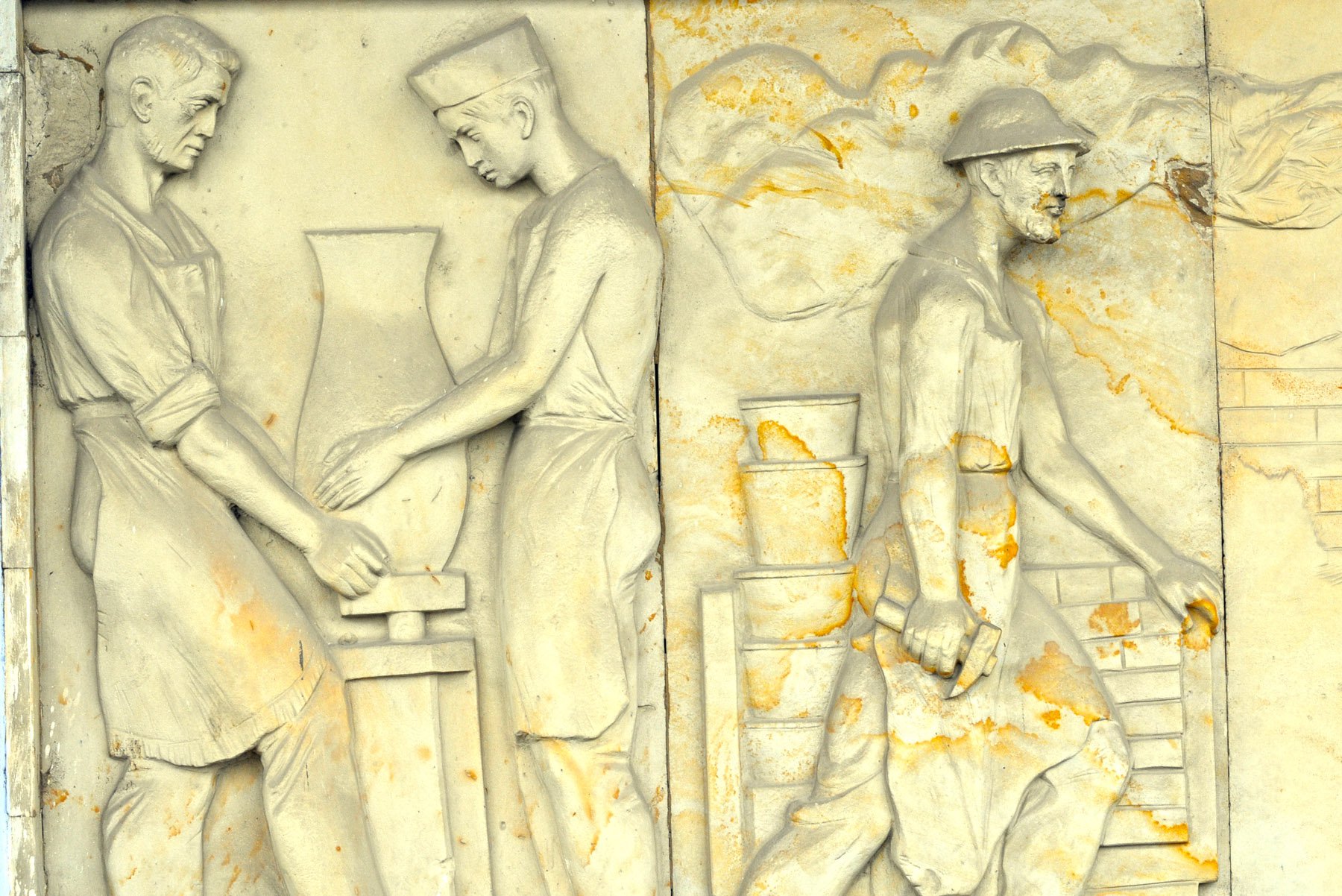 The train takes me and Cesar over the dreaded Alps and I recollect a short story.

CITY HALL IS ON FIRE IN CHERRYTOWN

The captain of the fire brigade in this sleepish bordertown between Bohemia and South Moravia, let's call it Cherrytown, had bought a new water hose while attending a heavily sponsored conference for fire brigade captains in Prague (at one of the better hotels near the river that featured a rich buffet of small canapés with duck fat and big shots of Slovakian plum brandy) and he had done so without clearing such a big expenditure with the financial clerk of the municipality — a skinny man constantly smoking some sort of ladies' cigarettes (thin menthol kind) who in the end is responsible for the checks and balances of all municipal financial activities (which might be the very reason why he is both skinny and smoking that much — although it doesn't account for the menthol dimension); financial screenings by the clerk include such big transactions like buying a new water hose for the fire brigade truck from a salesman at a conference that is clever enough to include a clause in the contract where the municipality is obliged to continue to buy water hoses for the next 10 years.

The captain of the fire brigade, about whom you could say that he is the total opposite of the financial clerk: big, fat, sportif and non-smoking - in his slightly self-indulging mind he could not really see what the fuss was about and the fire captain would simply deal with the problem by avoiding the municipal building by some 200 meters, which was quite an accomplishment taking into account the fact that the town is very small and that the grand total of 3 roads cross in front of the City hall. Some months later when the municipal building burned down to the ground (including what was to become quite an embarassing sales contract that the financial clerk used a corpus delicti claiming that disciplinary actions should be launched against the captain of the fire brigade) the financial clerk tried to get testimonies from the neighbours, mr and mr Veliček (an nice elderly couple, not really keen on getting into conflict with anyone) living in the house adjacent to the City hall, if they could confirm the non-confirmed rumourthat the captain of the fire brigade had not only been very late by getting his boys out to the municipal building (for that he had quite a good reason, inasmuch as they had to find a new driver for the fire brigade truck with short notice, since the driver on duty, Jan H., had been far too drunk to drive, understandably, it was his daughter's birthday that day — and as you know, not many people have the licence to drive big fire brigade trucks, what to do?) but that which was the real price-winner in the rumours that the clerk tried to confirm (or to set about?) is that the captain had been seen pouring some gasoline through the window on the back side of the City hall and then throwing in a lit match. Of course, it sounds too stupid to be true, why would a fire brigade captain set a fire that he would then later go and try to put out? Needless to say, the rumours where never confirmed and the story would end here if it wasn't for the fact that the financial clerk had other plans for the captain for the fire brigade... 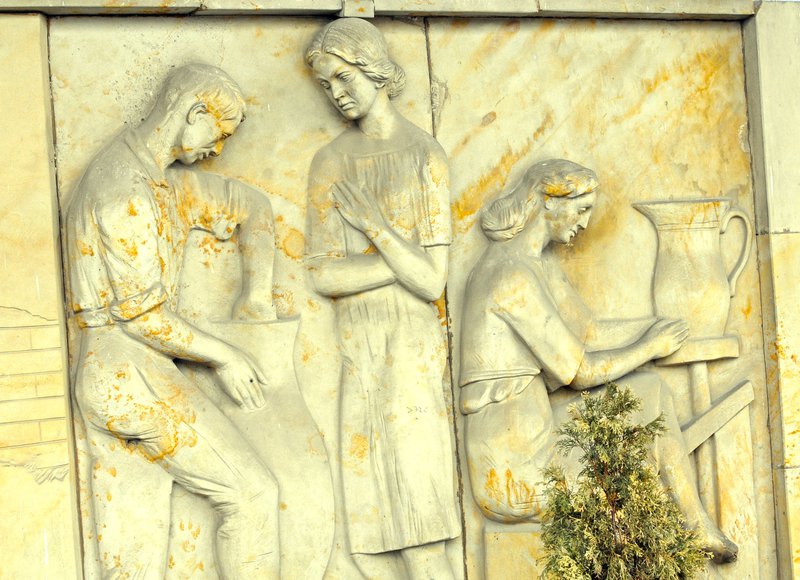 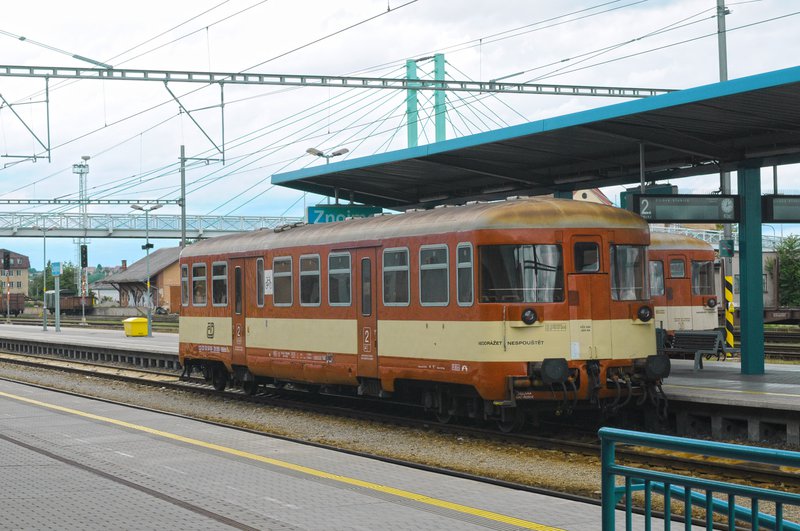 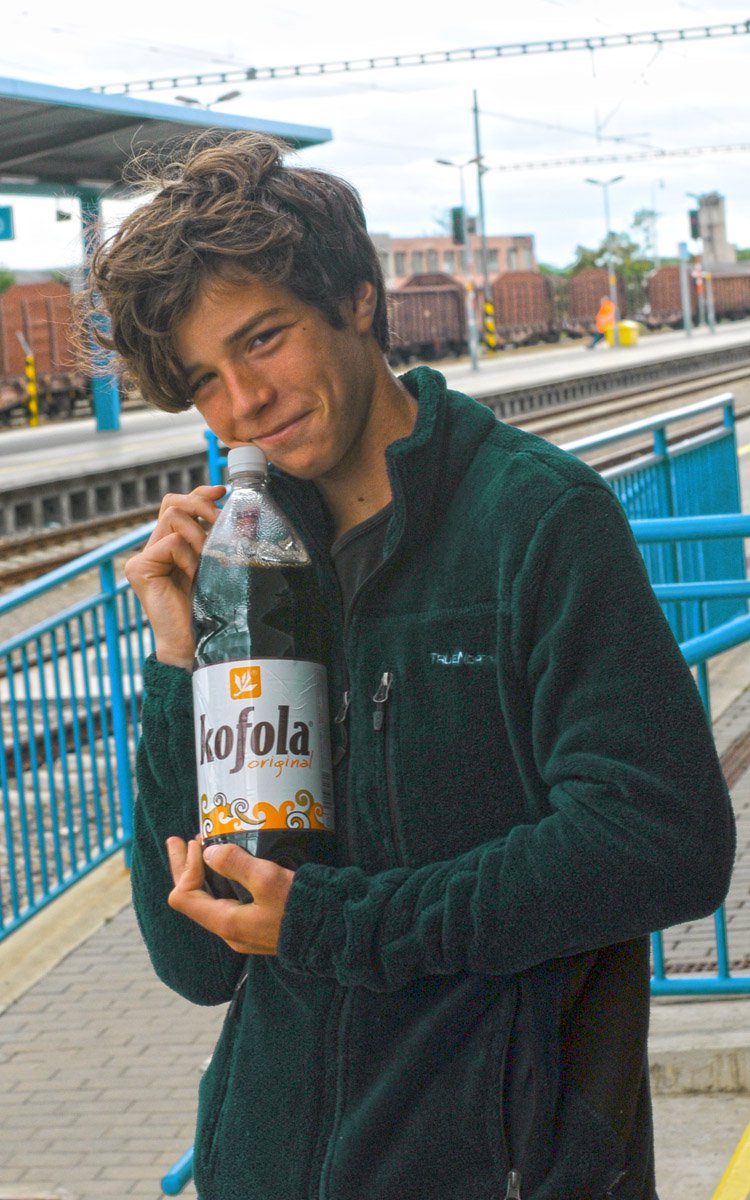 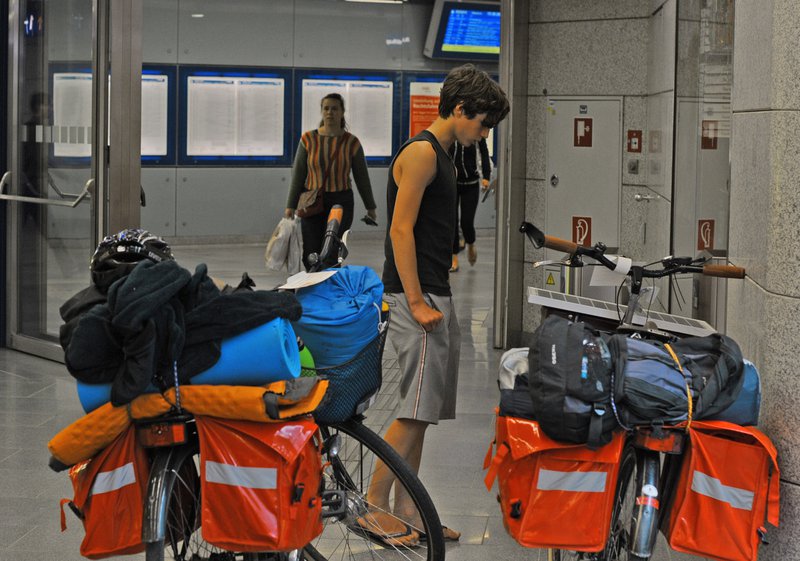 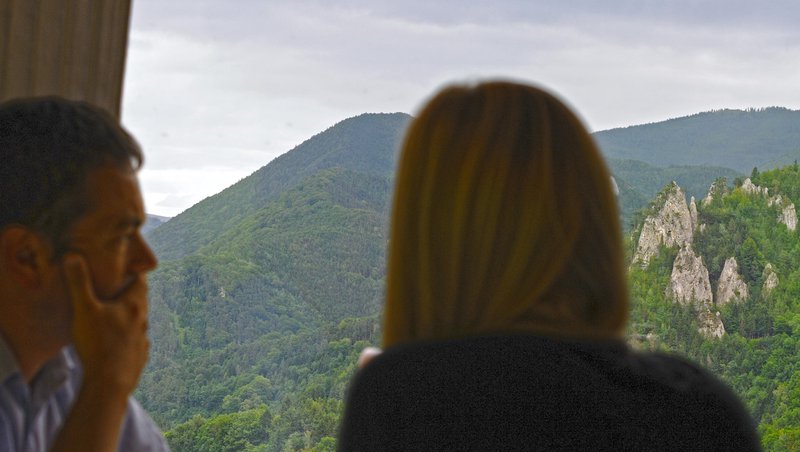 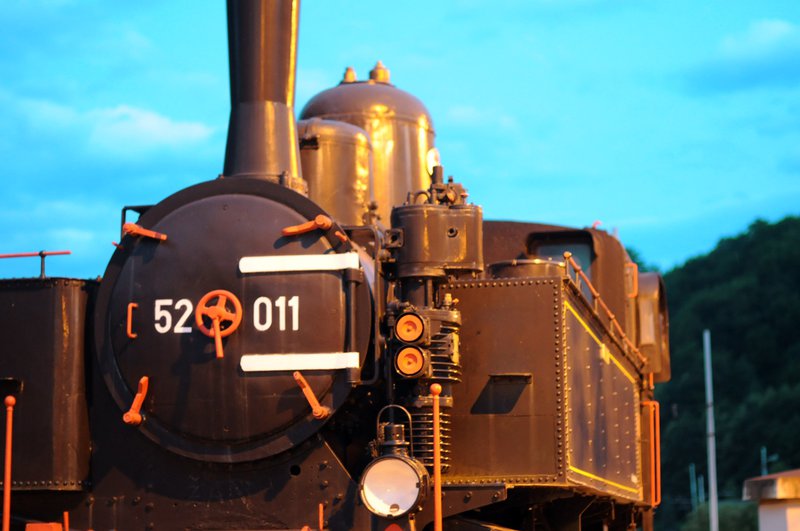 NEXT FIELDNOTE IN THIS SERIES >> 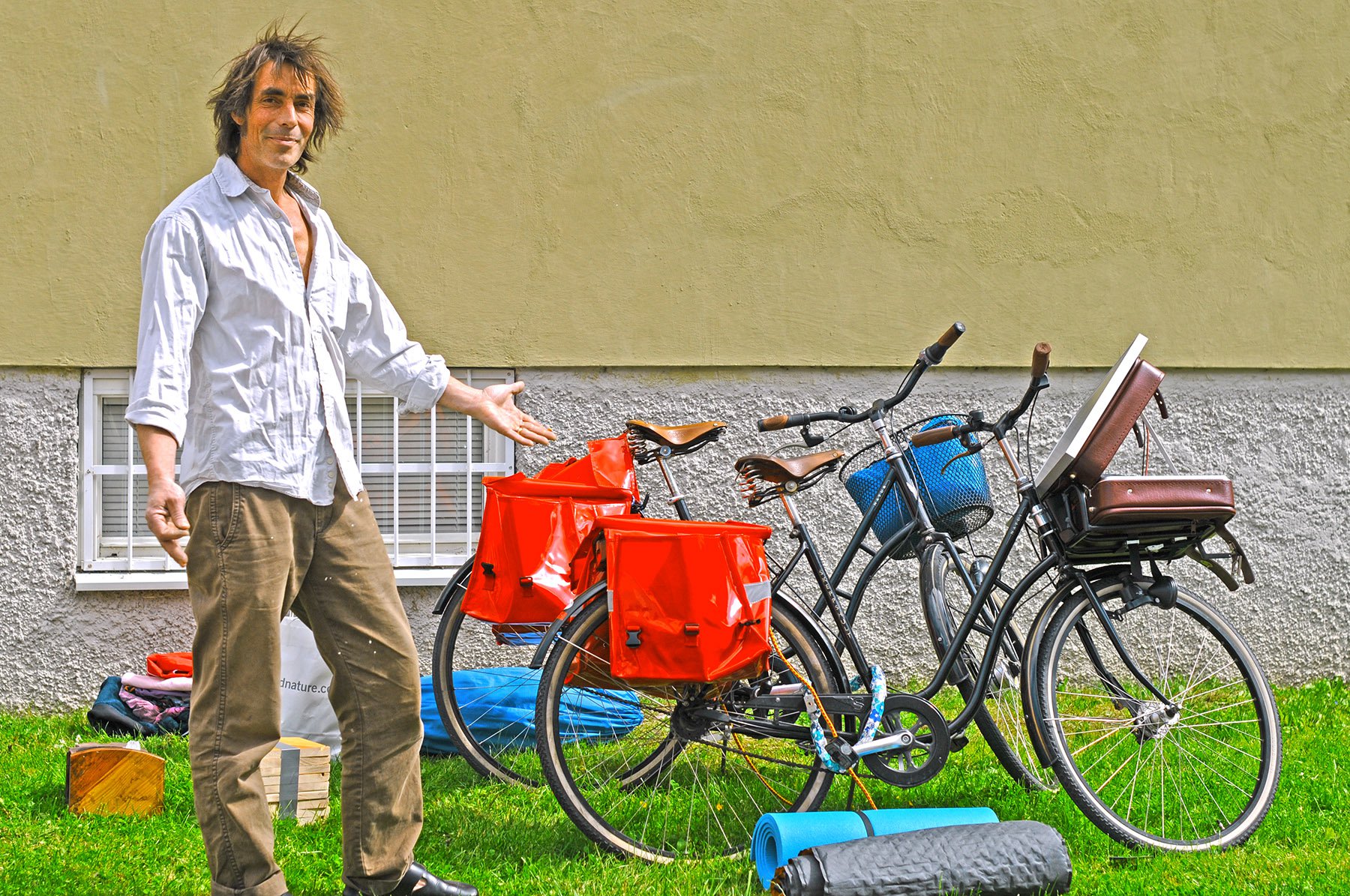 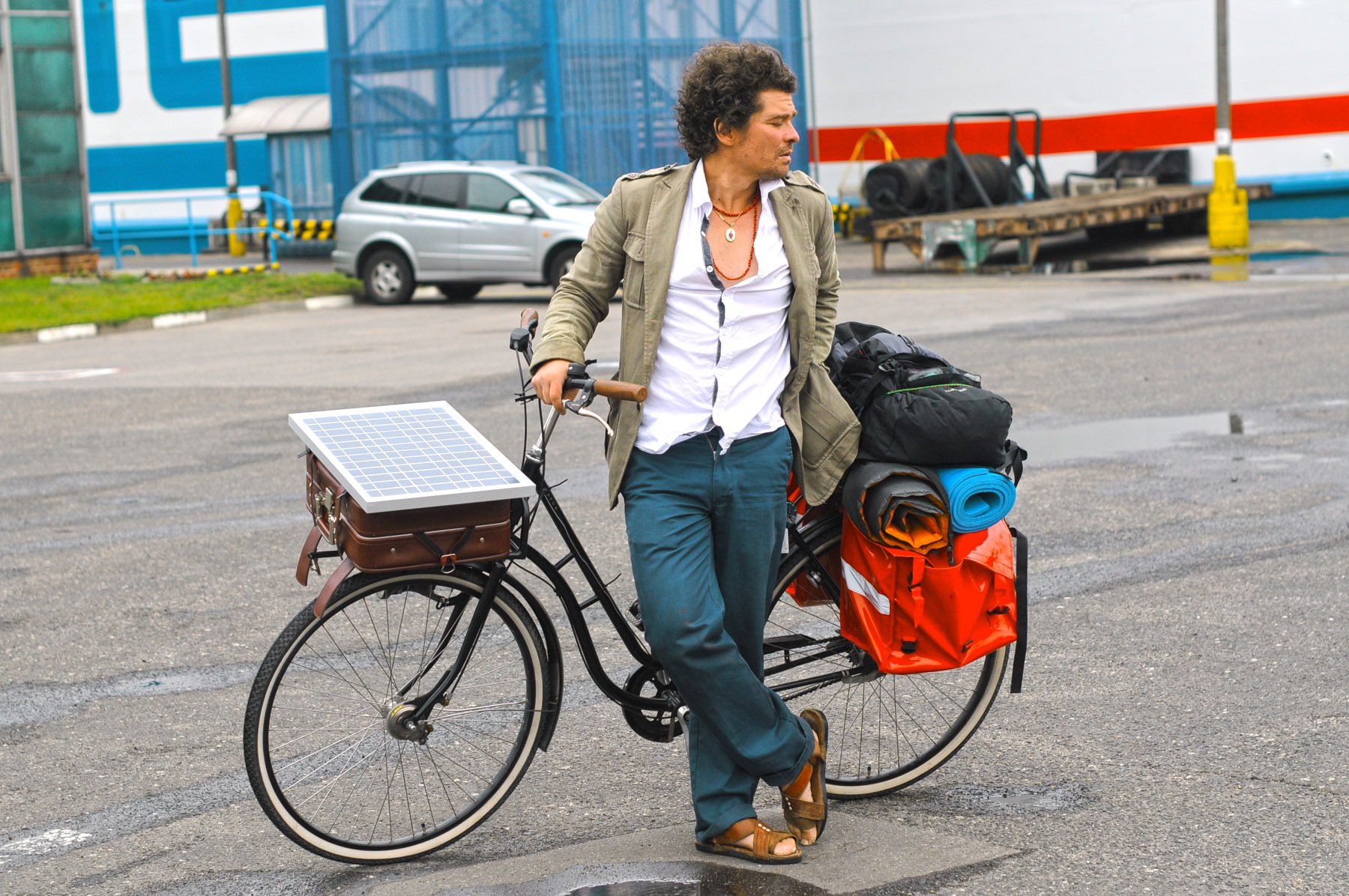 PEREGRINI #2: From Gdansk to Koszalin (by train) 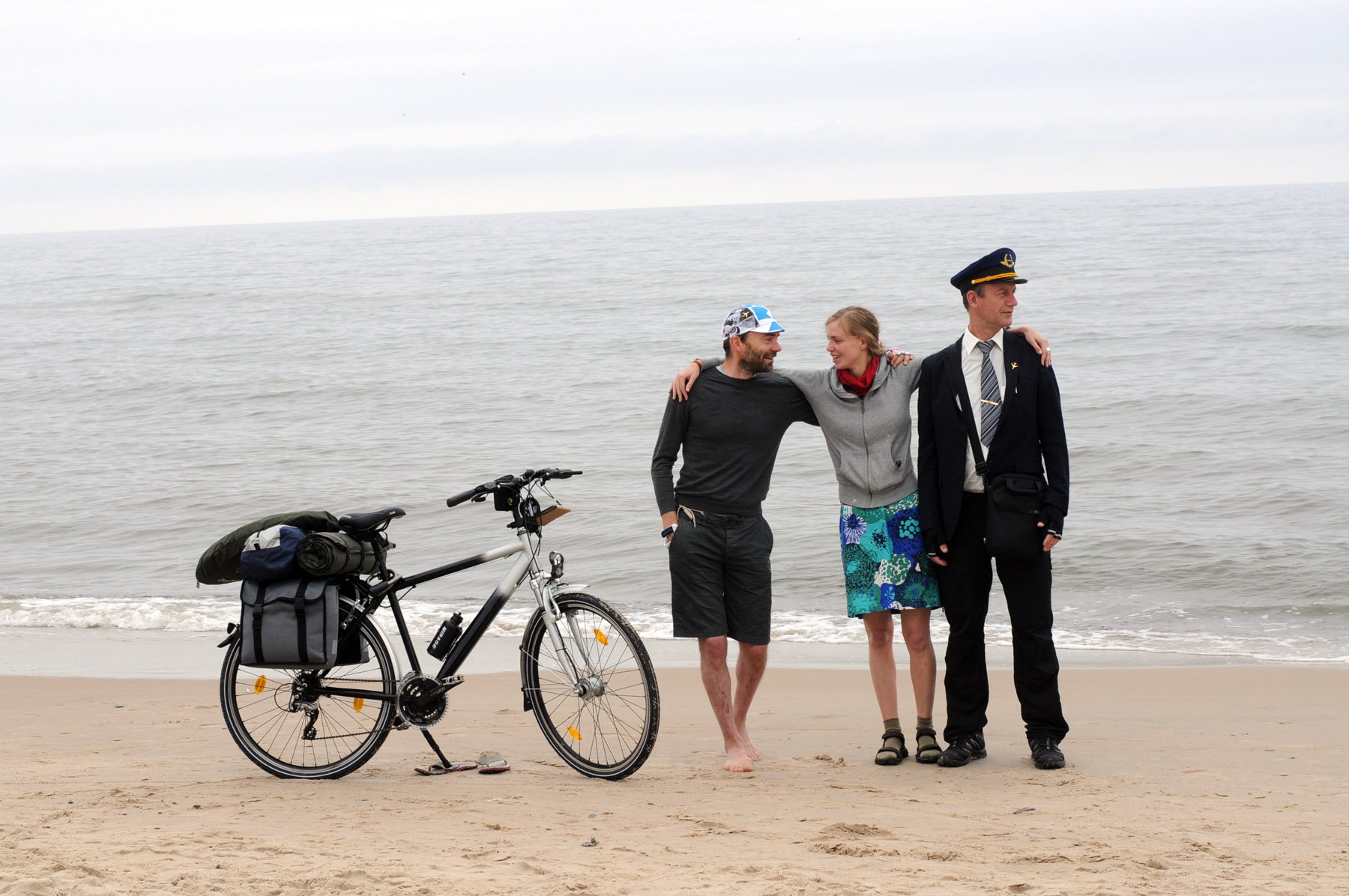 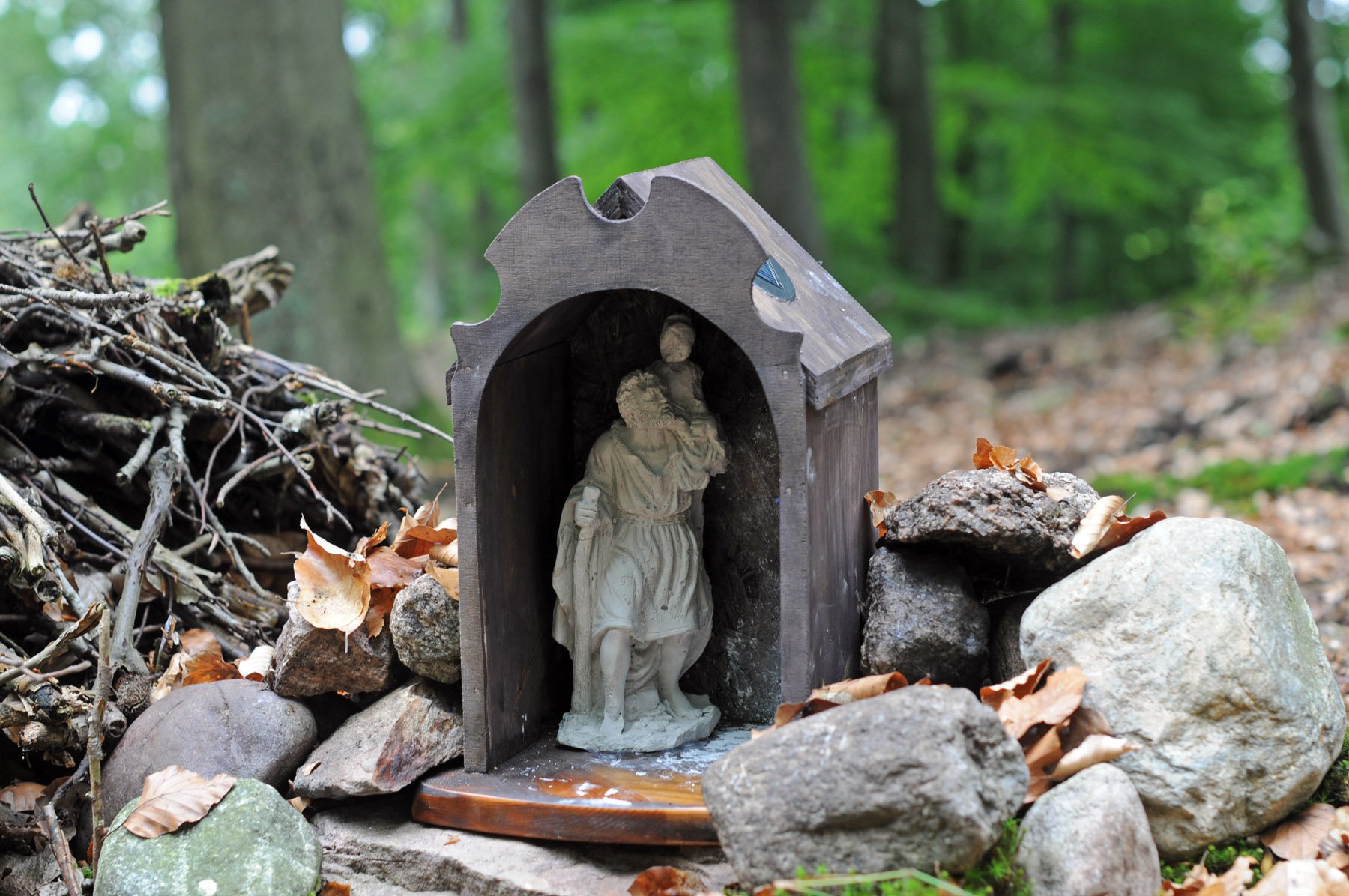 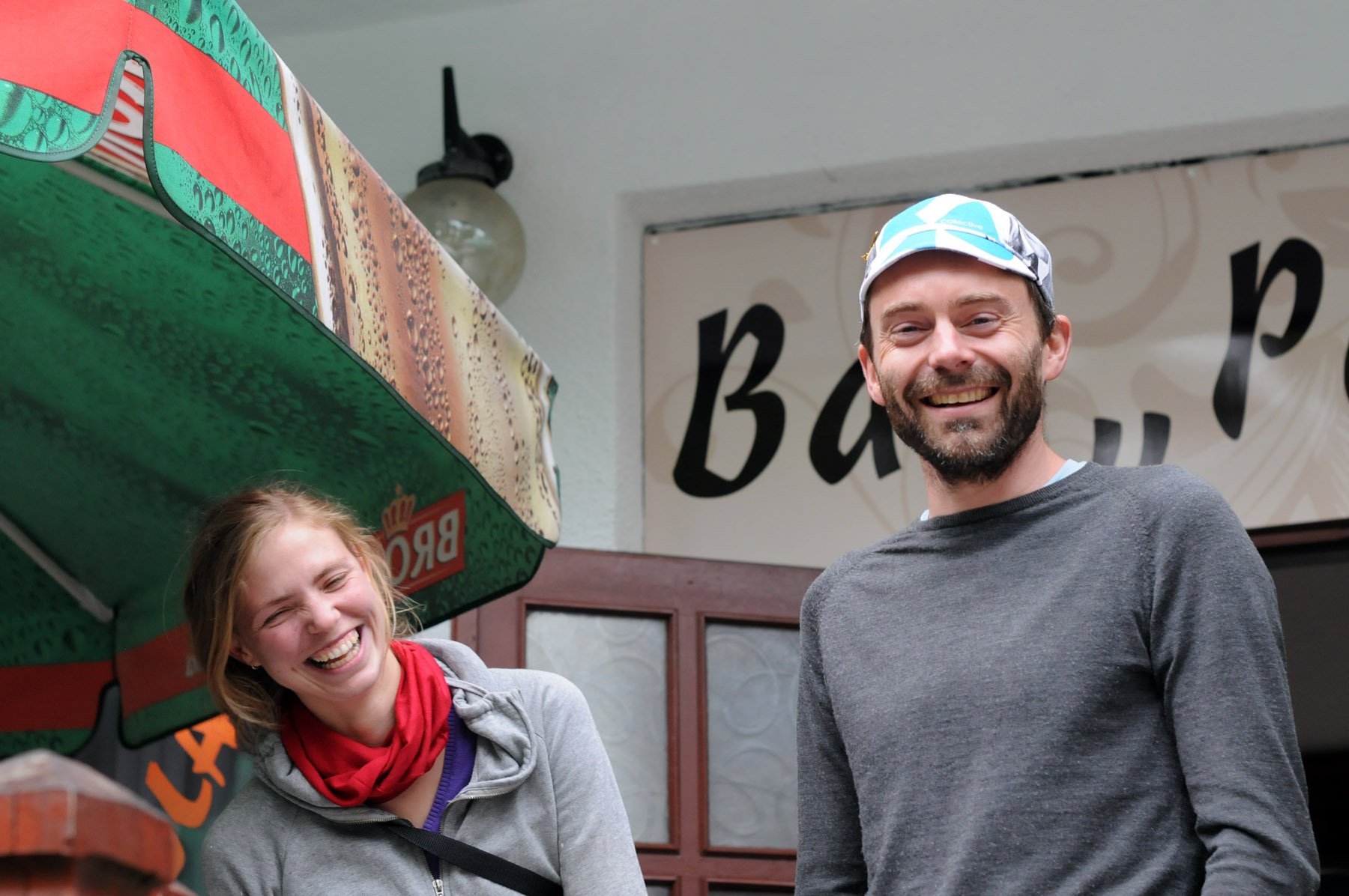 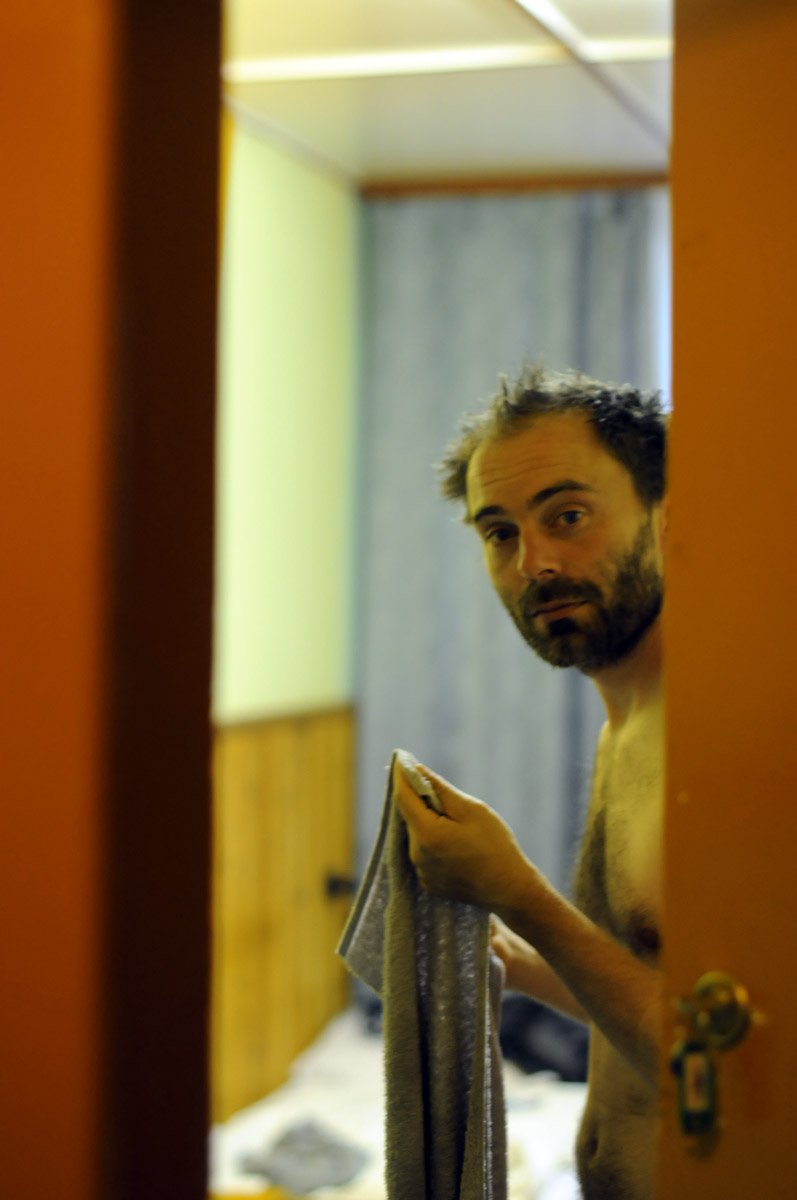 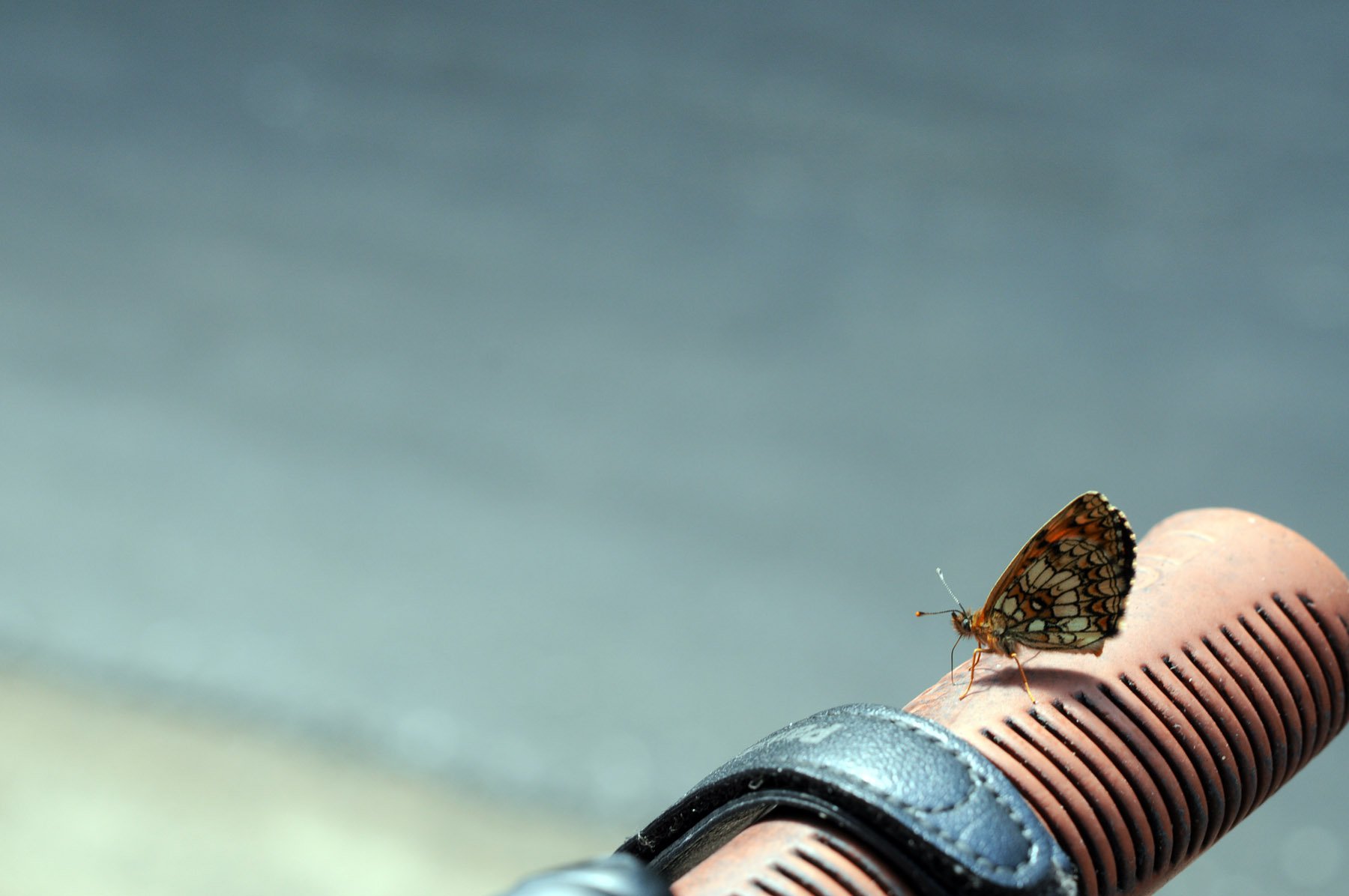 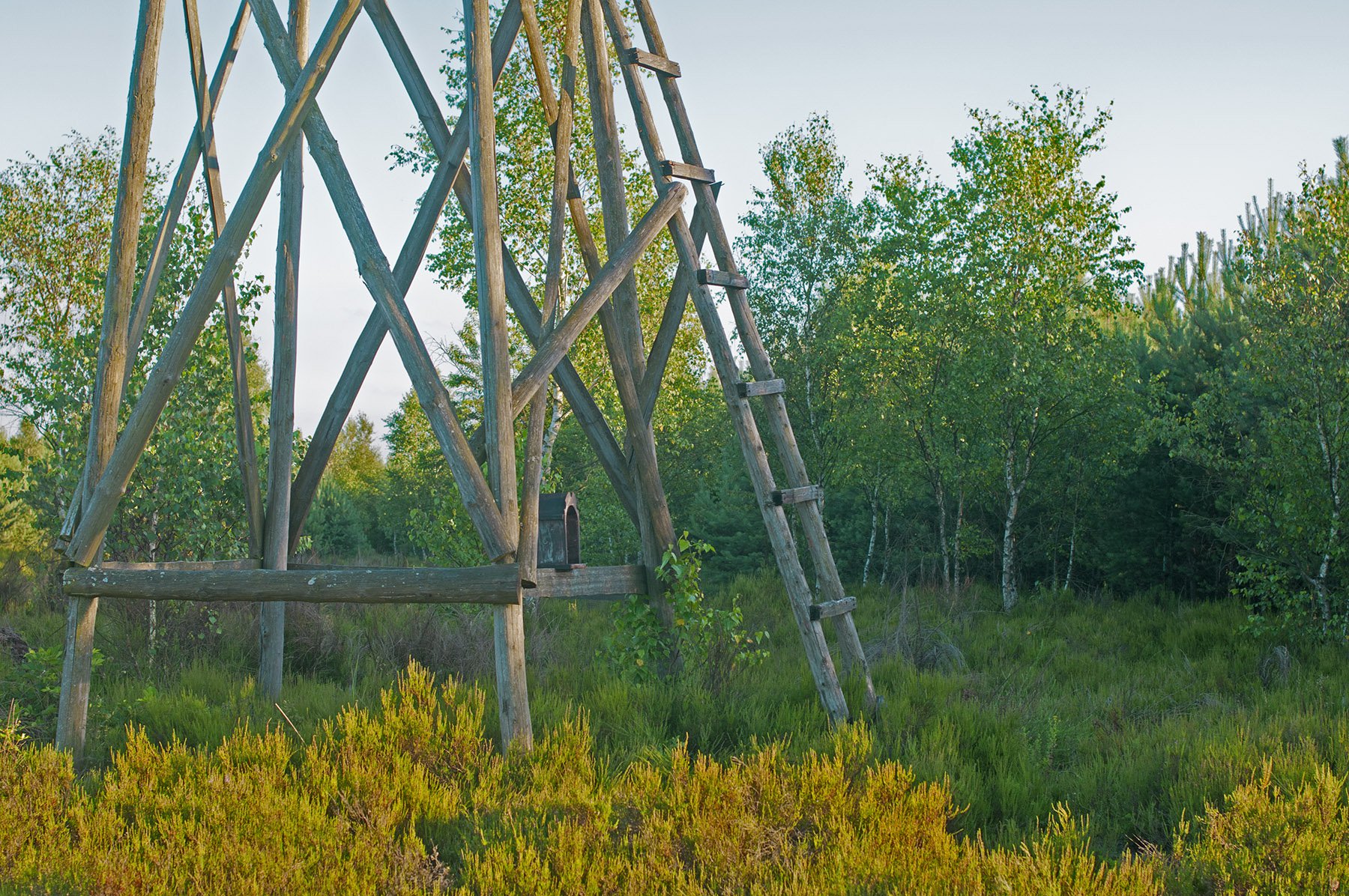 PEREGRINI #8: Road chapel in the Zona! 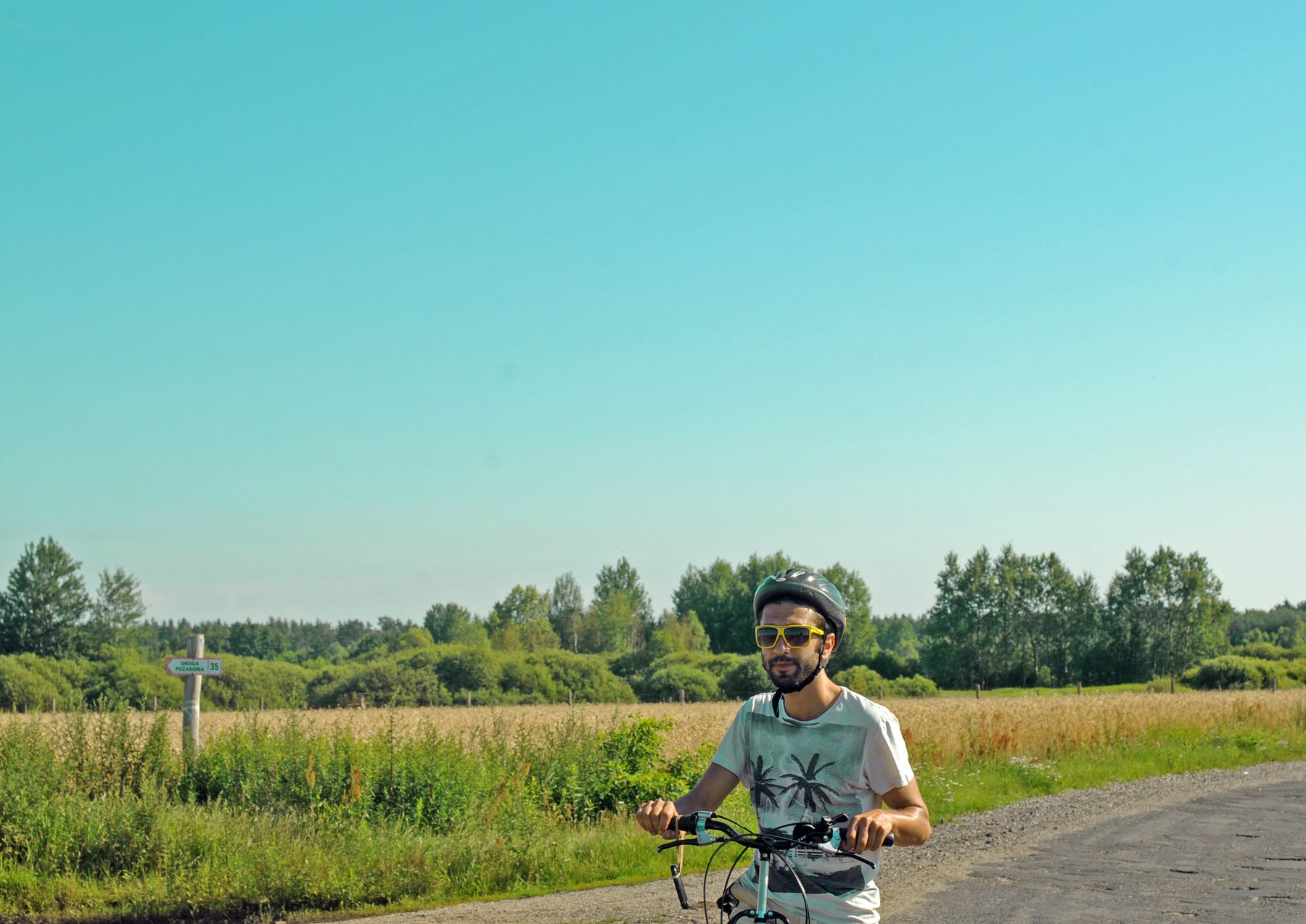 PEREGRINI #9: The race to Jelenia Gora 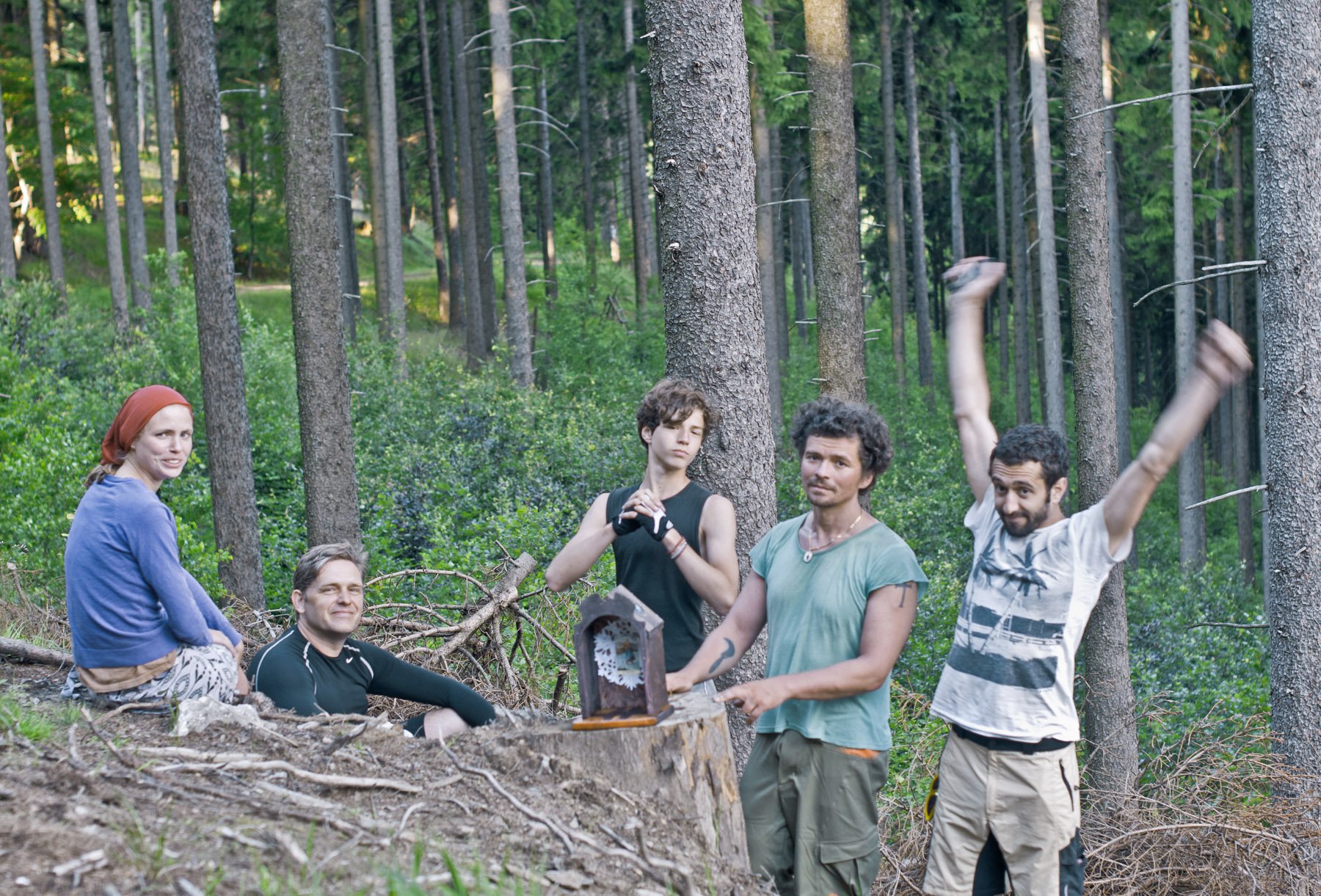 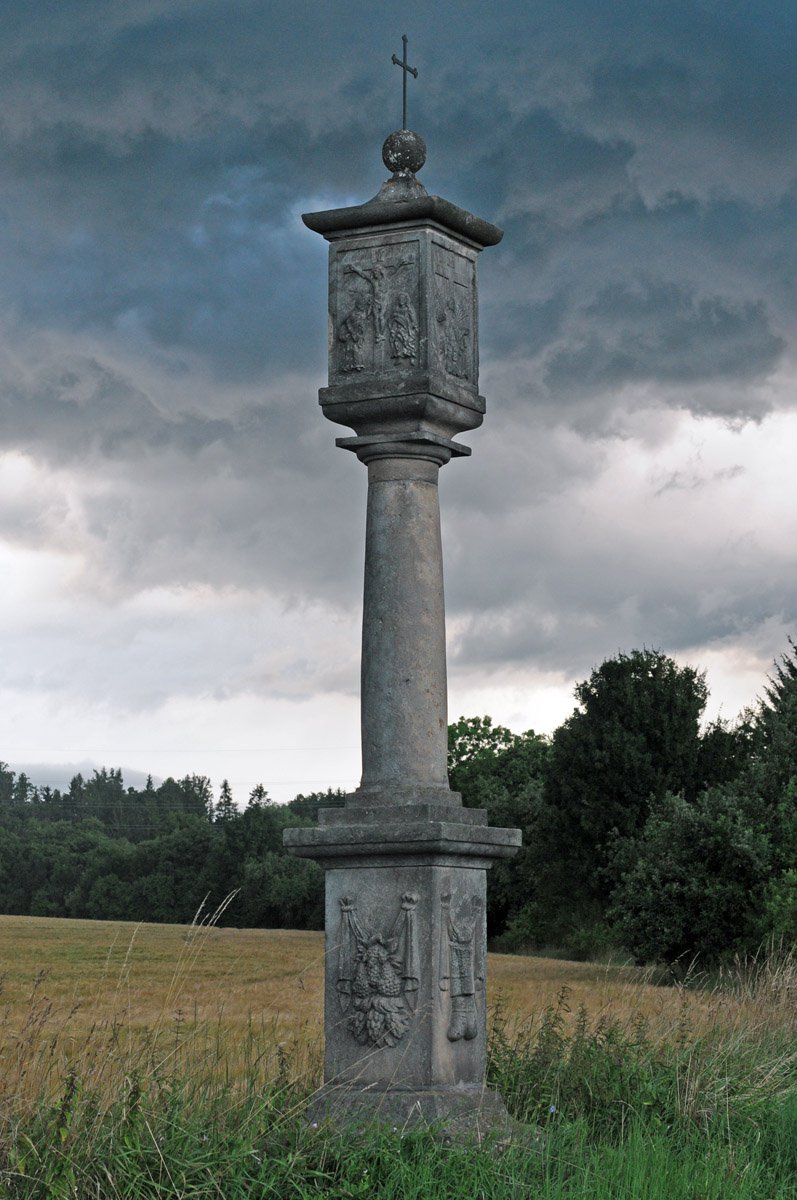 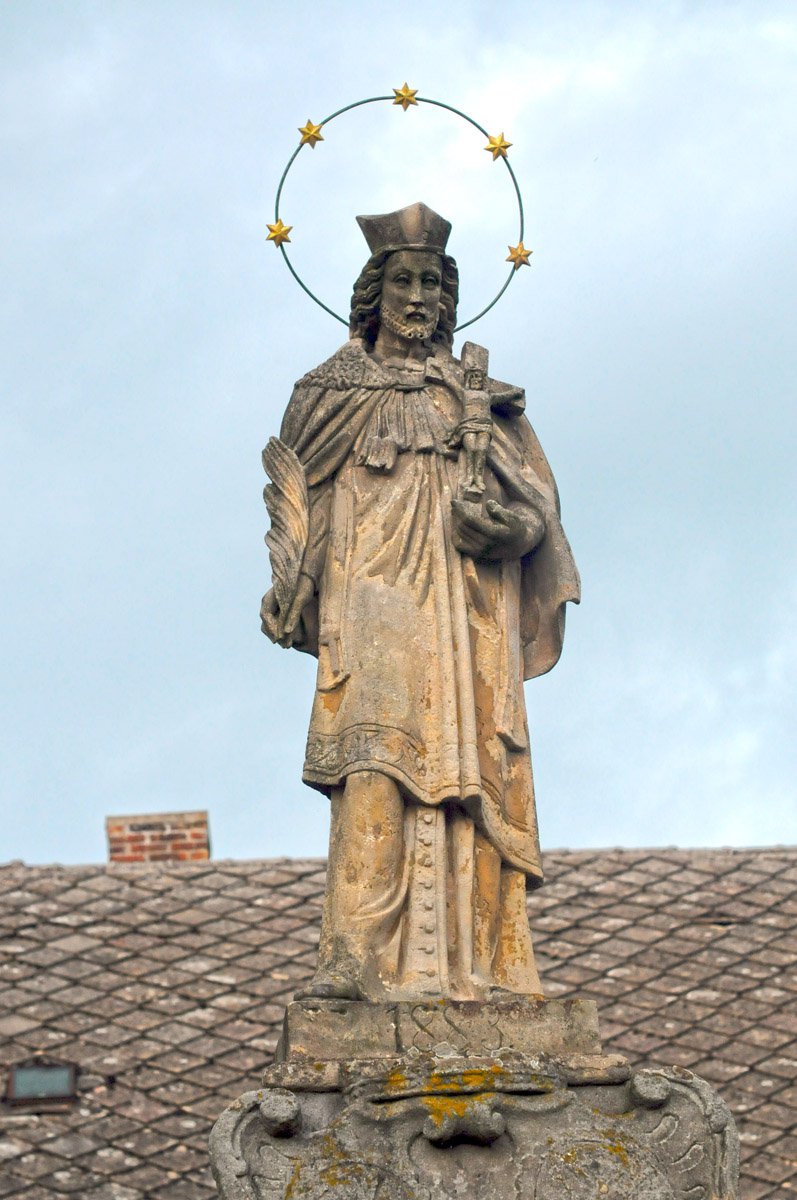 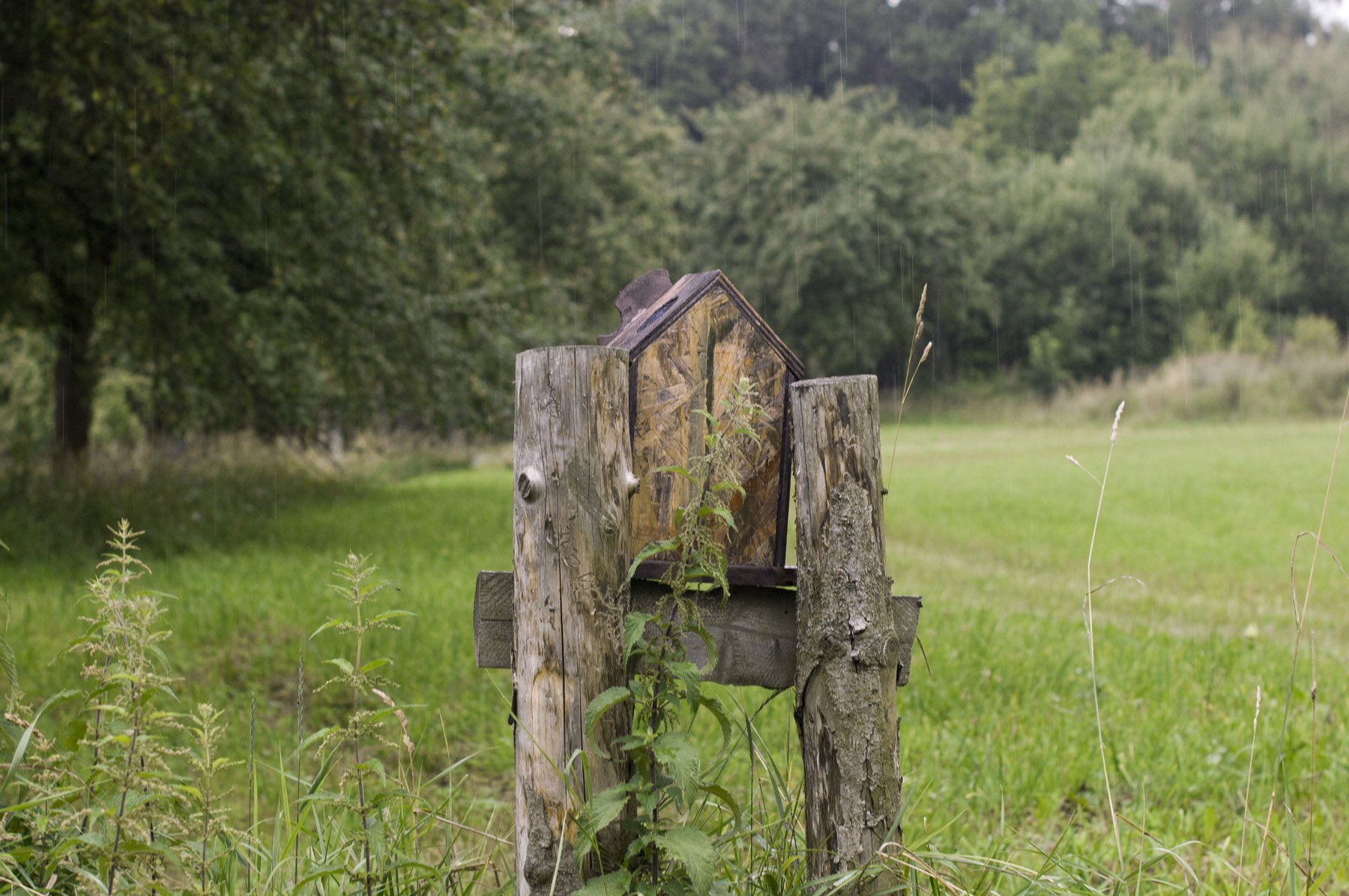 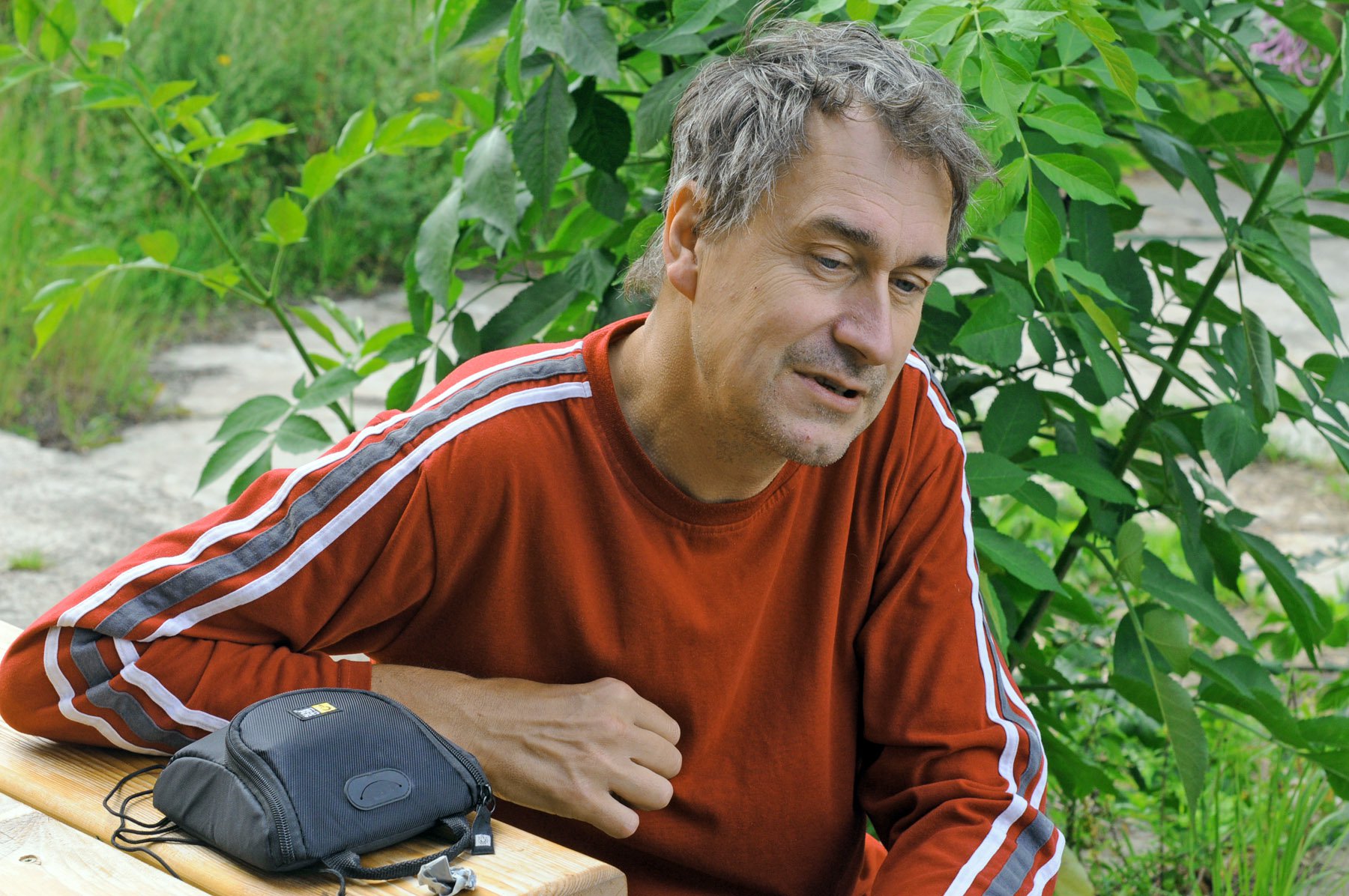 PEREGRINI #14: On the bikes again. 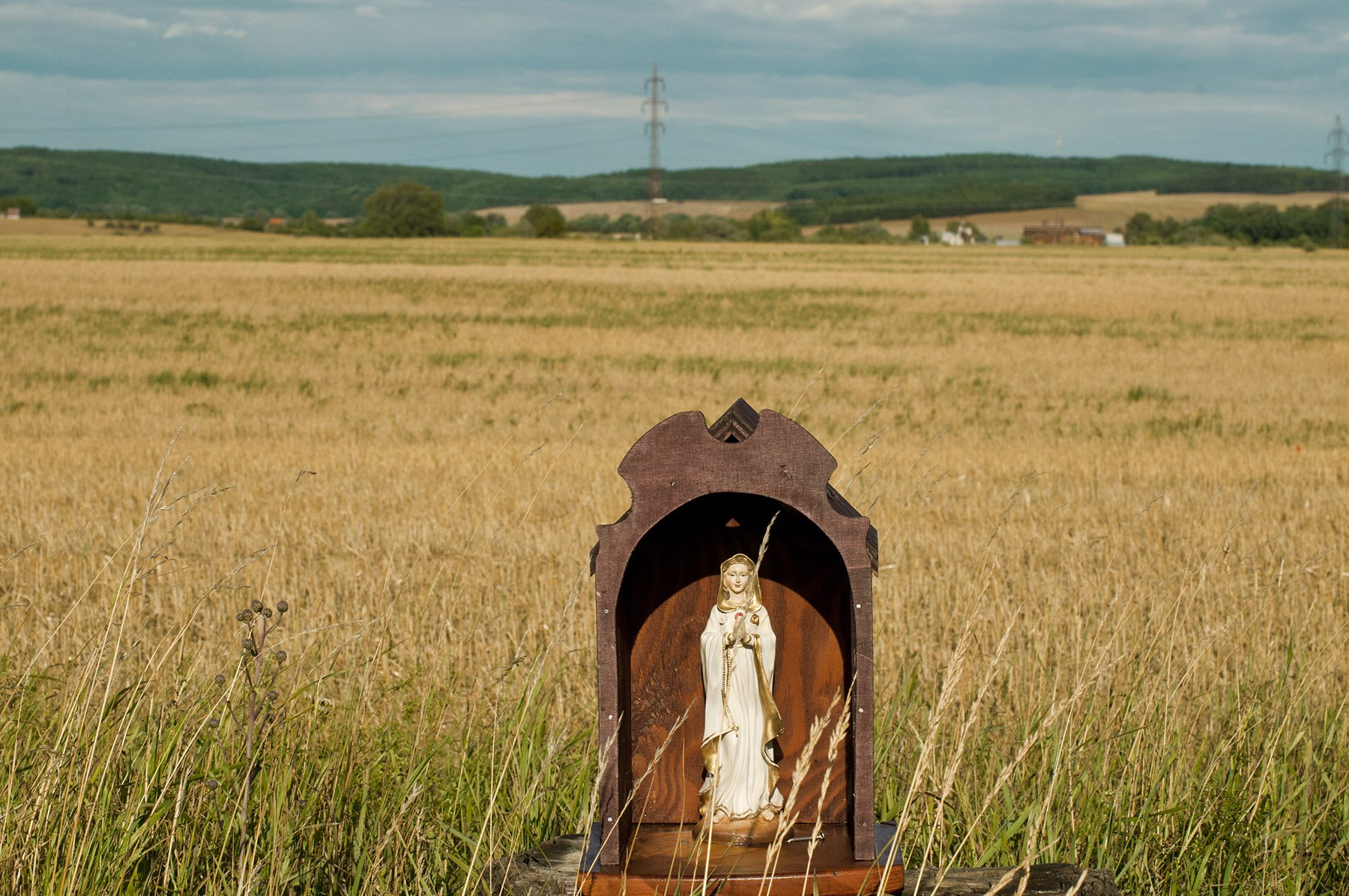 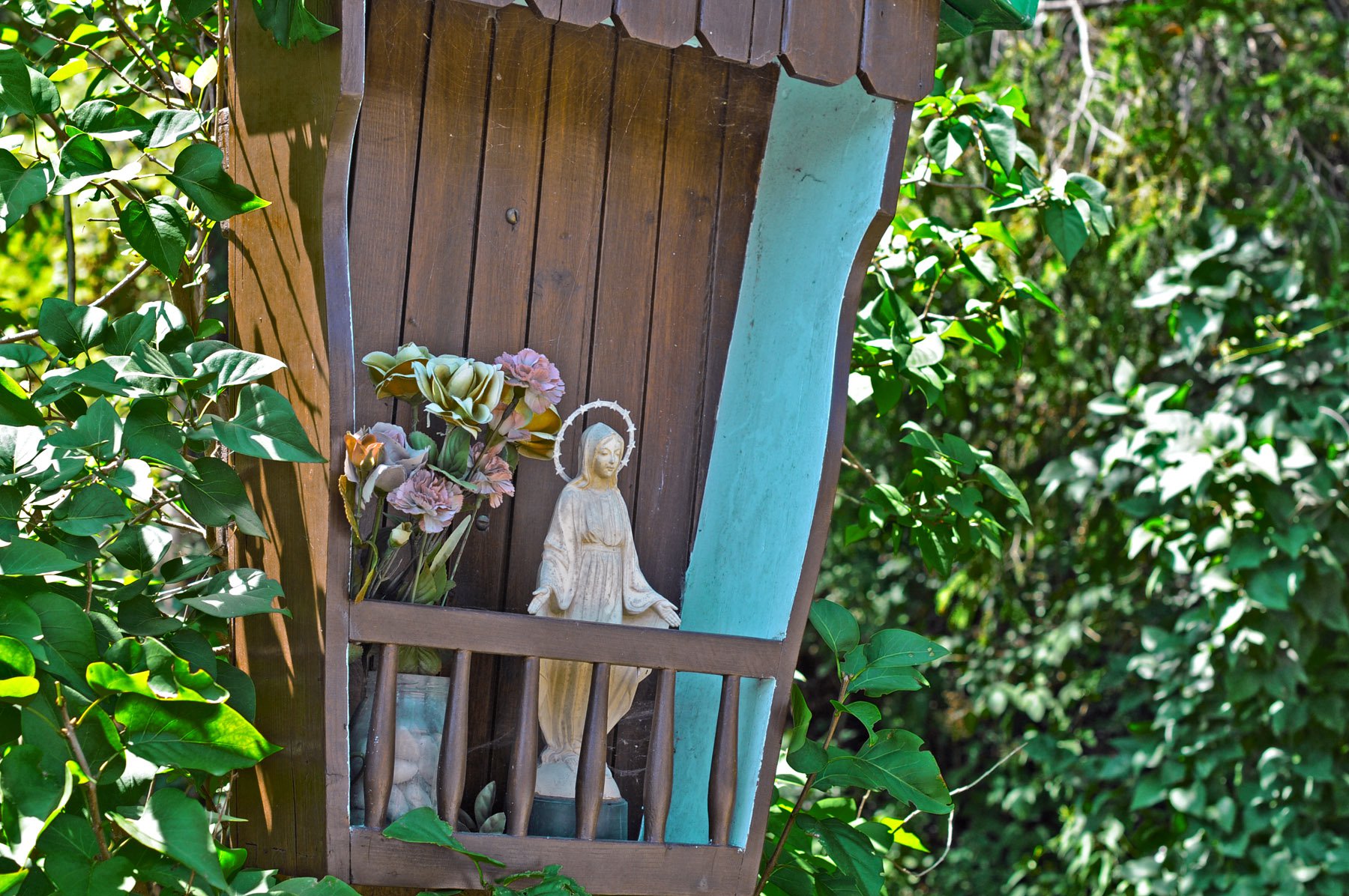 PEREGRINI #17: It all starts easy 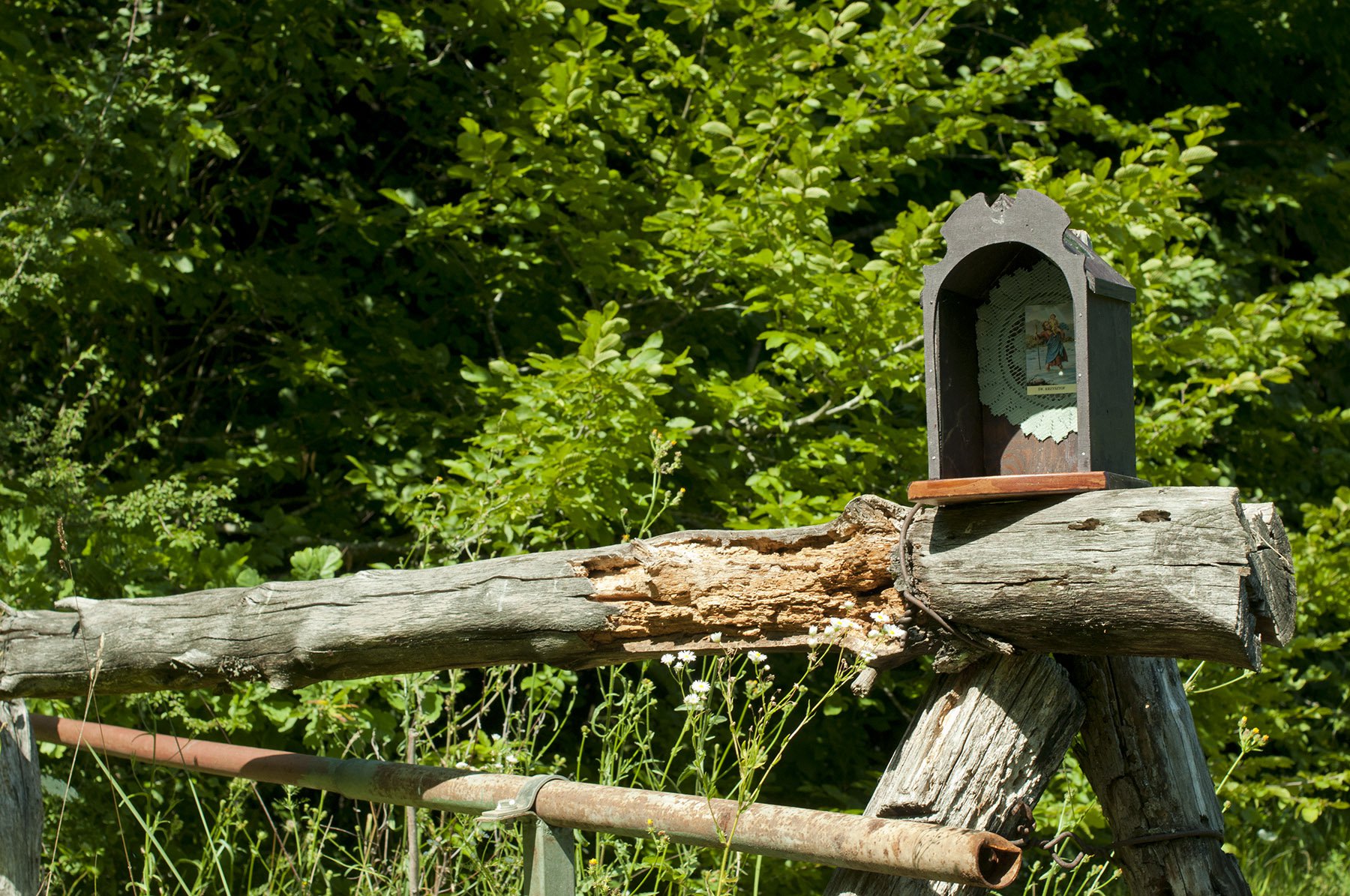 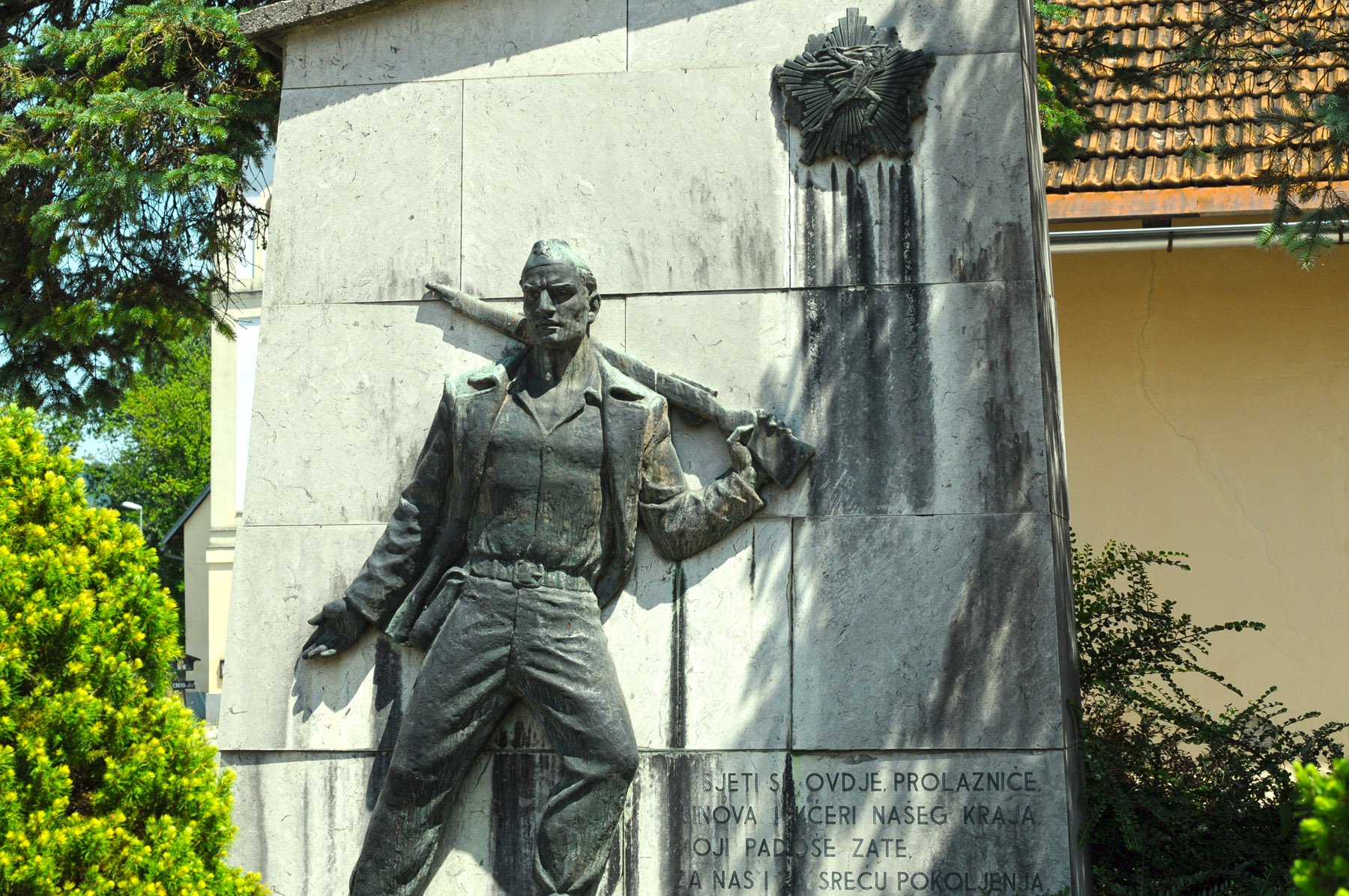 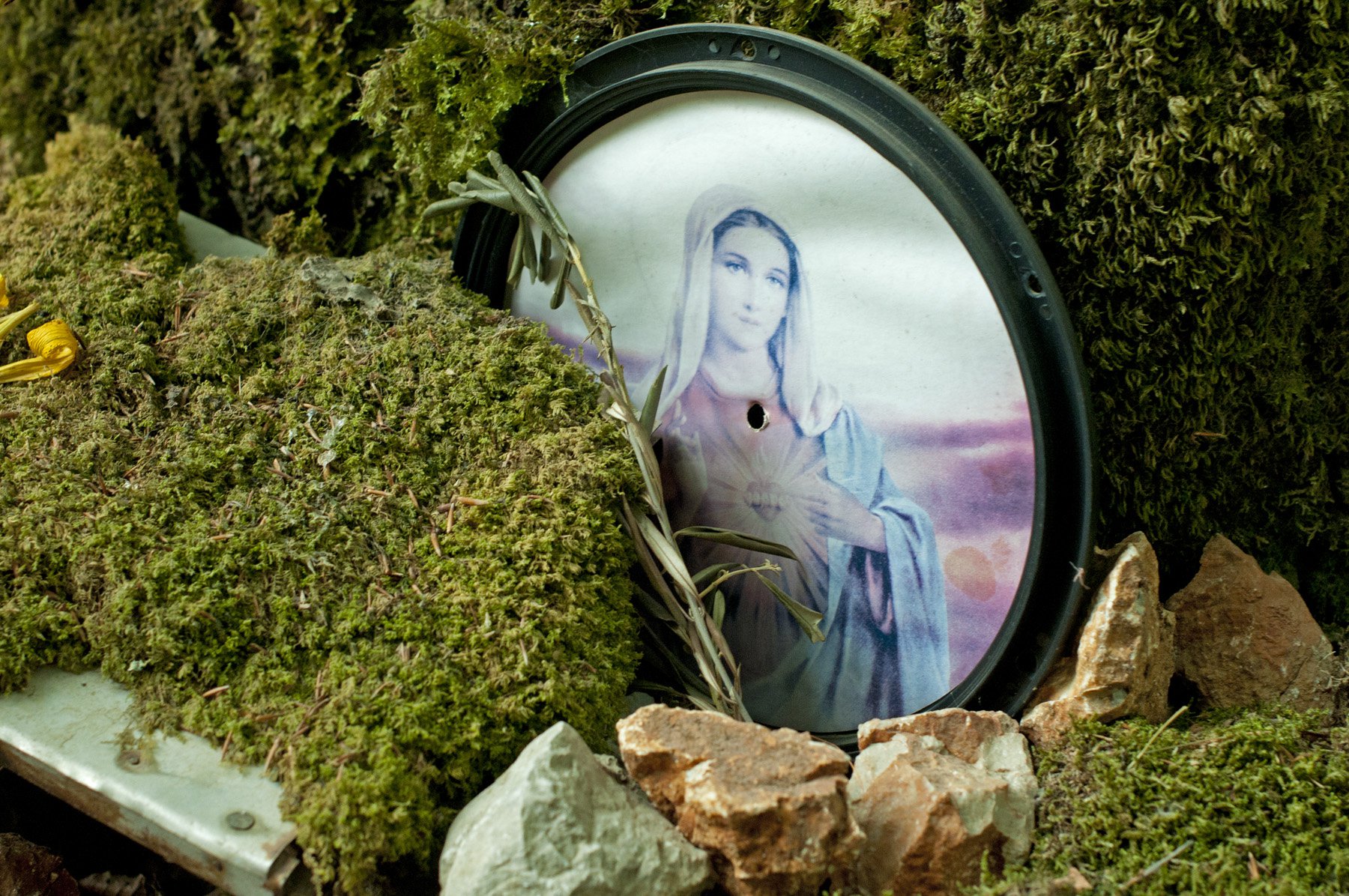 PEREGRINI #20: A day in Gorski Kotar 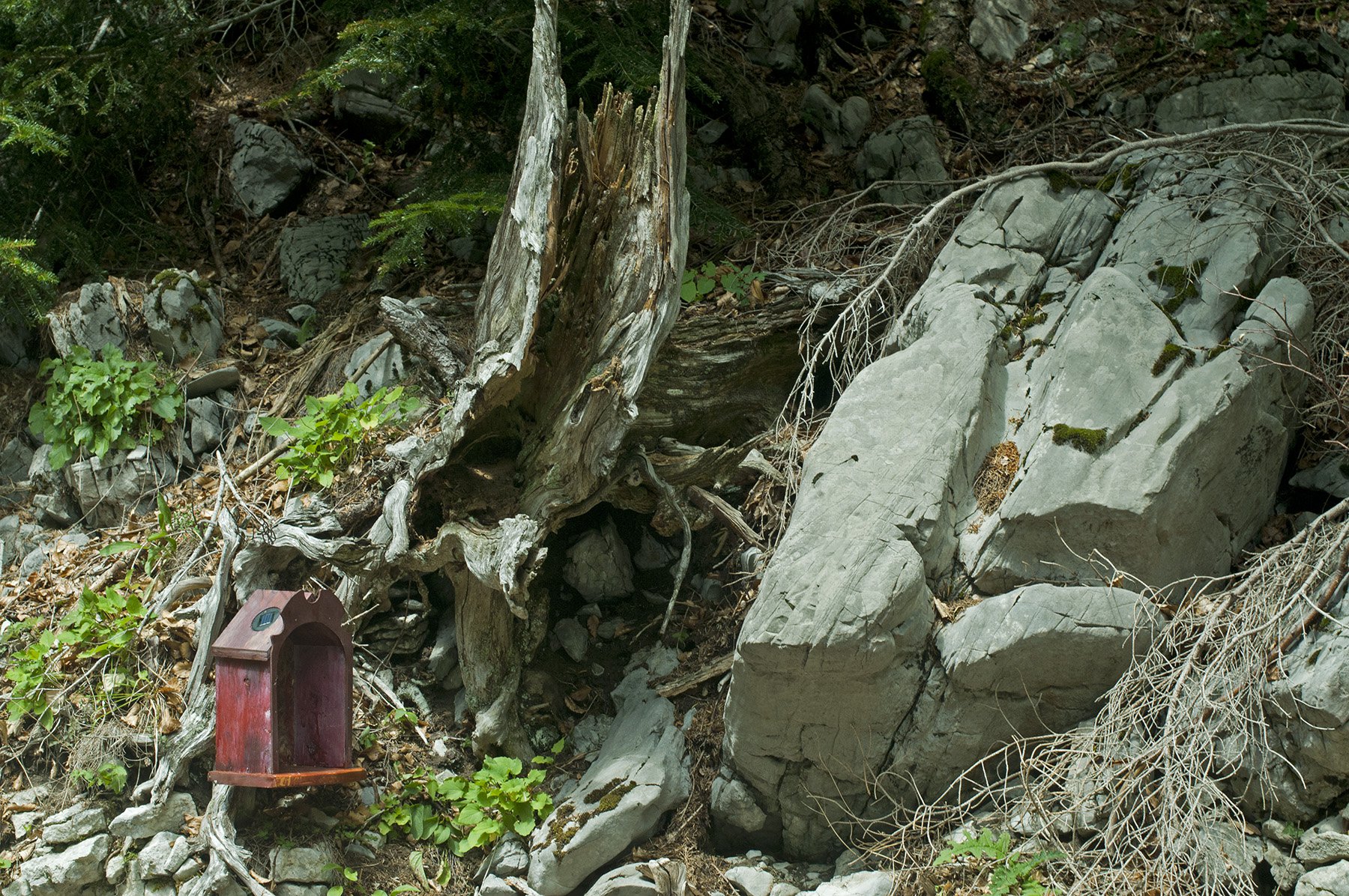 PEREGRINI #21: D-day (as in descent to lower levels of Inferno) 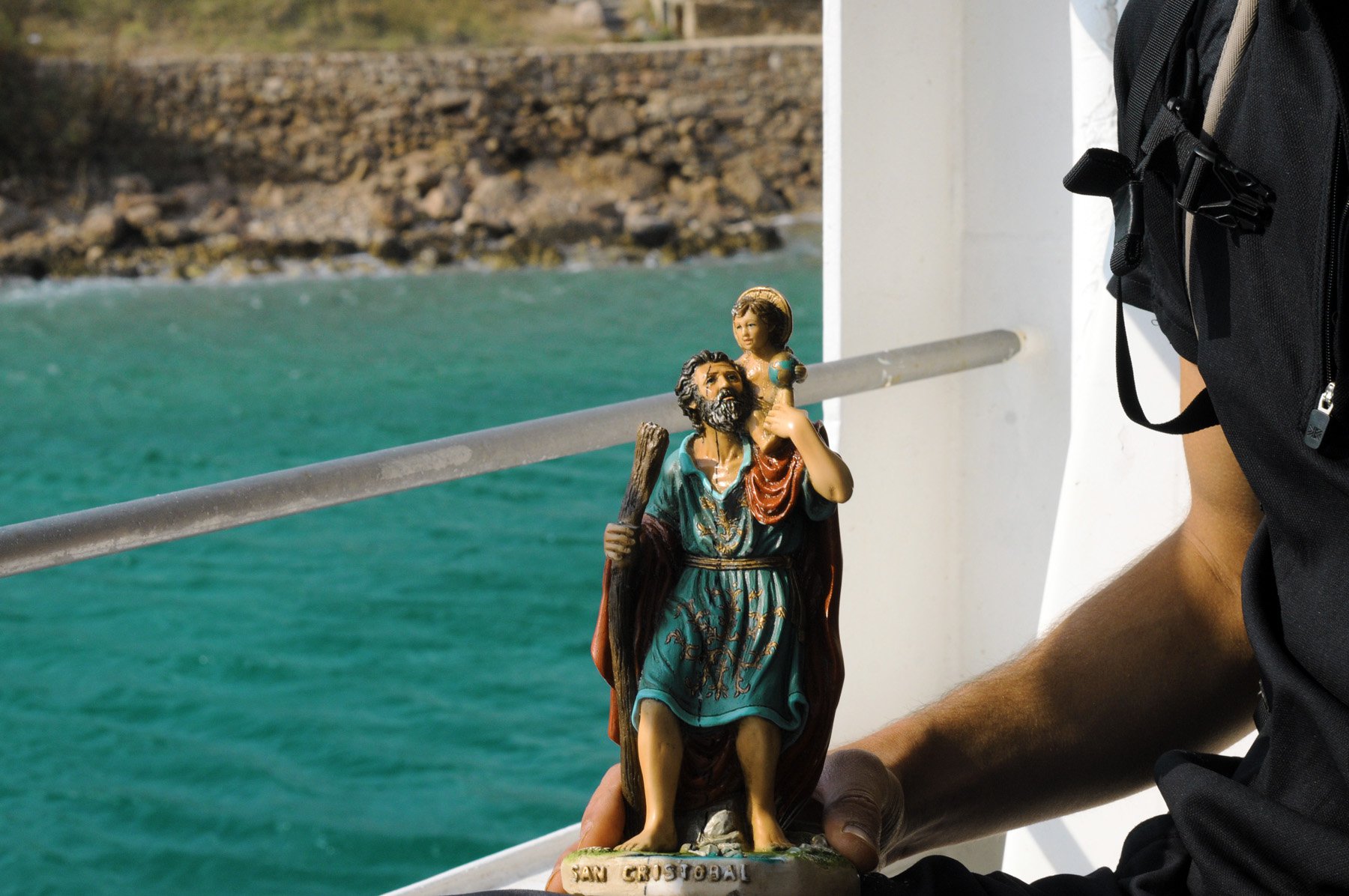 PEREGRINI #22: Ithaka revisited and a beer on Škver 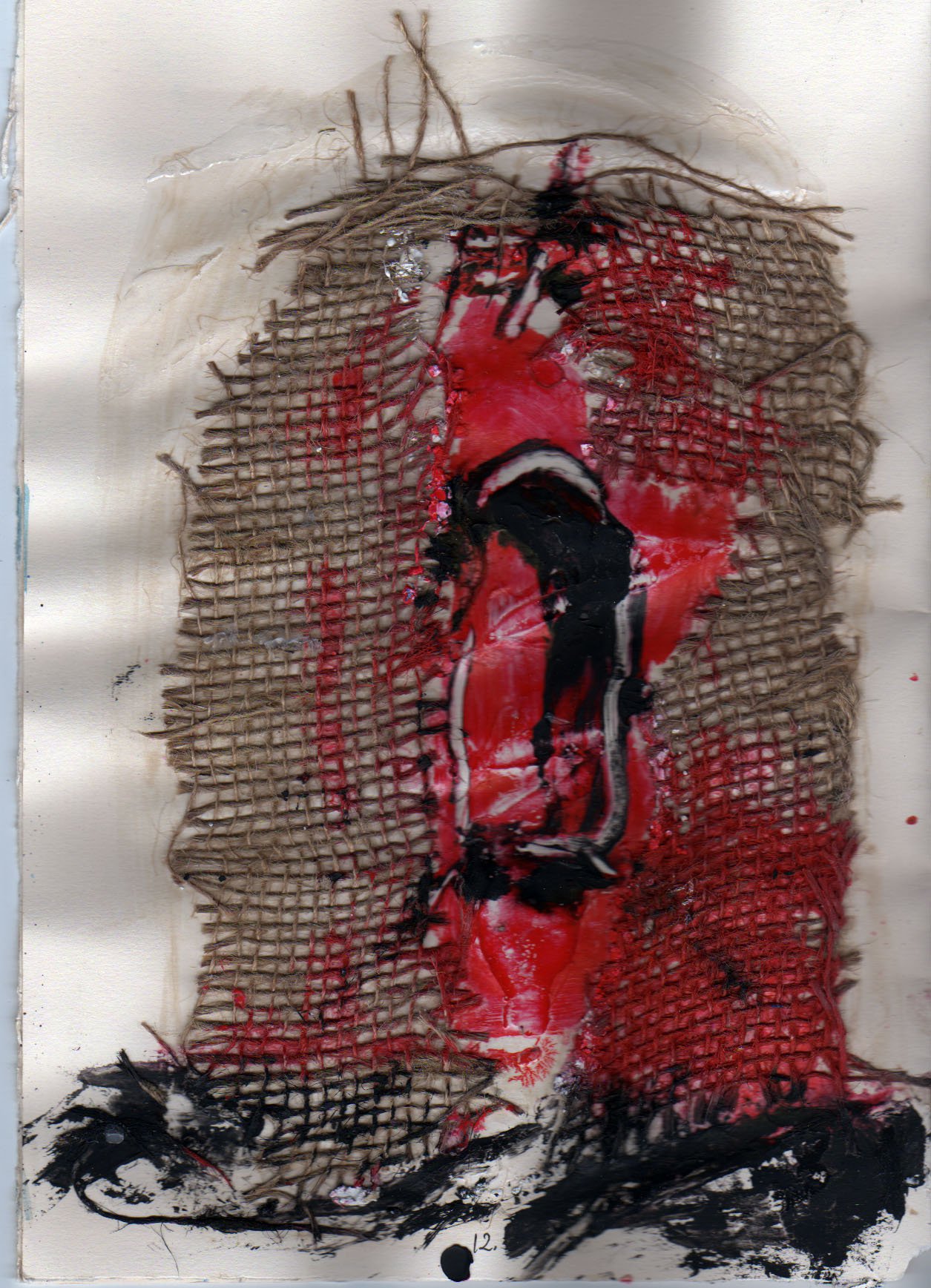 Epilogue: It was somewhat sad to see R take off with a sackload of roadside chapels