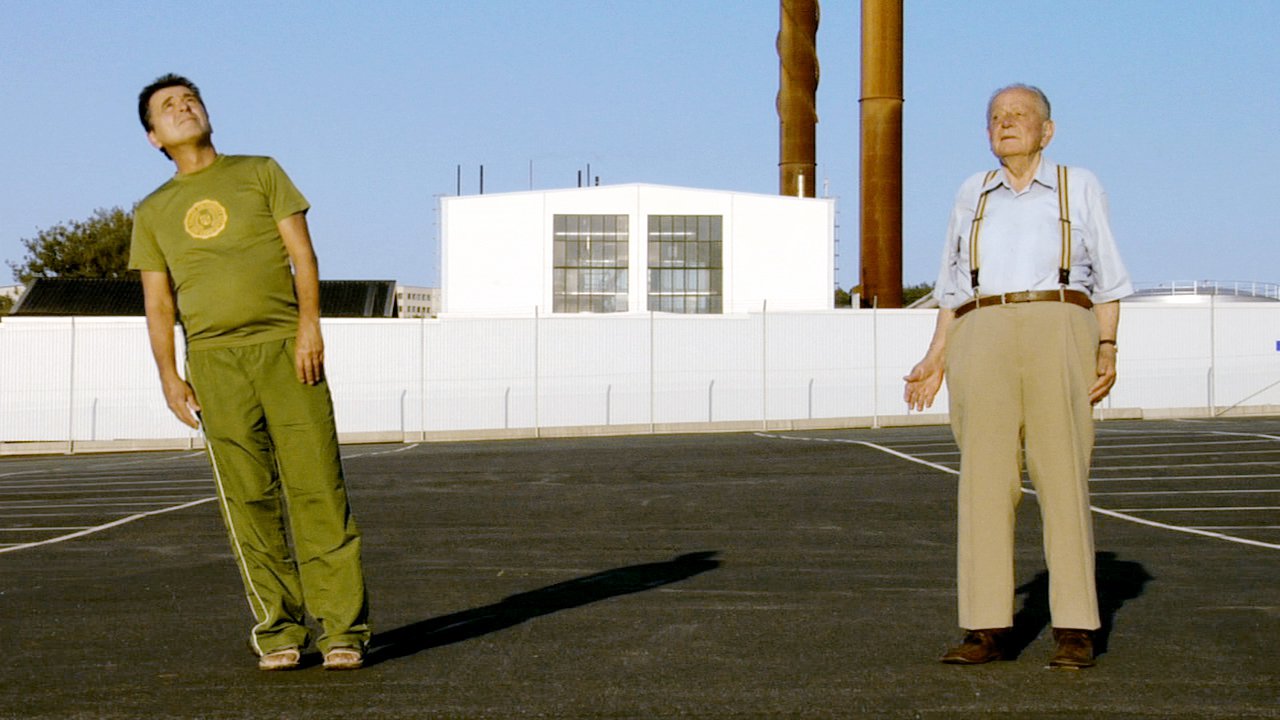 Fathers and Sons – Verging (2007-08) tells a story of a son who becomes a father and has a son. This is a series of ‘moving’ family portraits and consists of looped films of five pairs of fathers and sons.  The fathers and sons stand in familiar settings while silently perceiving their surroundings, each other, and the camera. There is nothing strange in the fact that one of them is slanting. The work is based on the assumption that people are prone to mirror other people’s behavior. In this case it means that looking ‘more closely’ at someone who is verging, may result in ... turning your head sideways. Consequently, when a viewer tilts her/his head sideways (to the left), a sudden shift in perspective occurs: the camera tilts sideways and the leaning father or son is straightened up. Father and son are now aware of the fact that something has changed. Something is wrong. Both are standing straight. They choose to leave the image, each in their own direction and we're left with the next pair of father and son.  An artist custom-built VOS (video-on-surface) player has been used to accomplish high-resolution video seamlessly shifting from one clip to another. The VOS-engine has been updated with a face-detection functionality that detects faces. 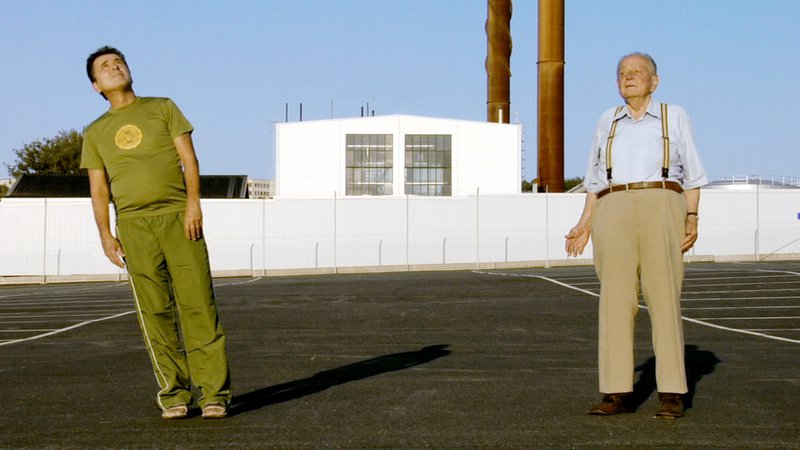 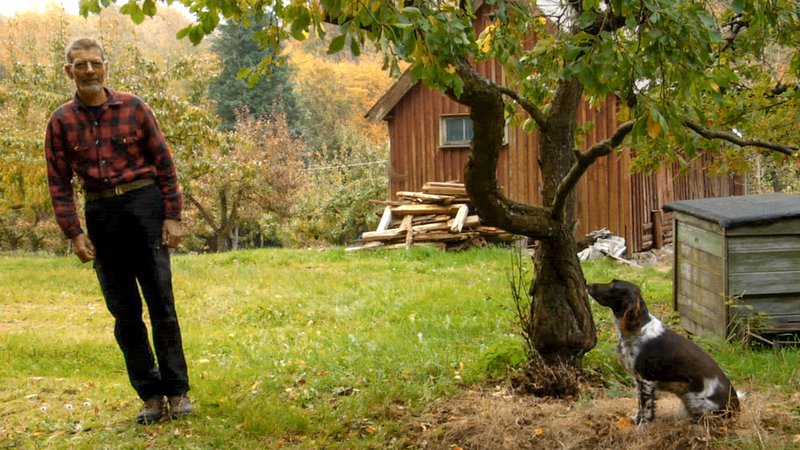 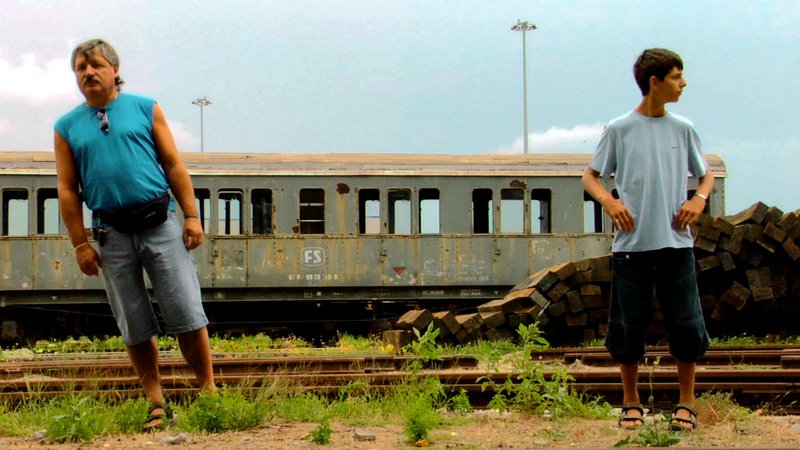 Cousin and Son (), Trieste, Responsive video installation in 5 suites. DVCPROHD 50p displayed by projector or screen connected to a computer. DV-camera for face-detection. Nondurational, no sound. 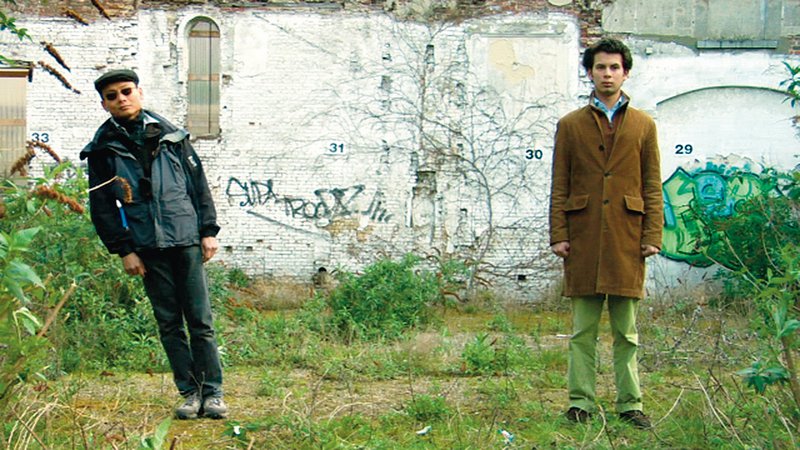 Shopkeeper and Son (), Brussels, Responsive video installation in 5 suites. DVCPROHD 50p displayed by projector or screen connected to a computer. DV-camera for face-detection. Nondurational, no sound. 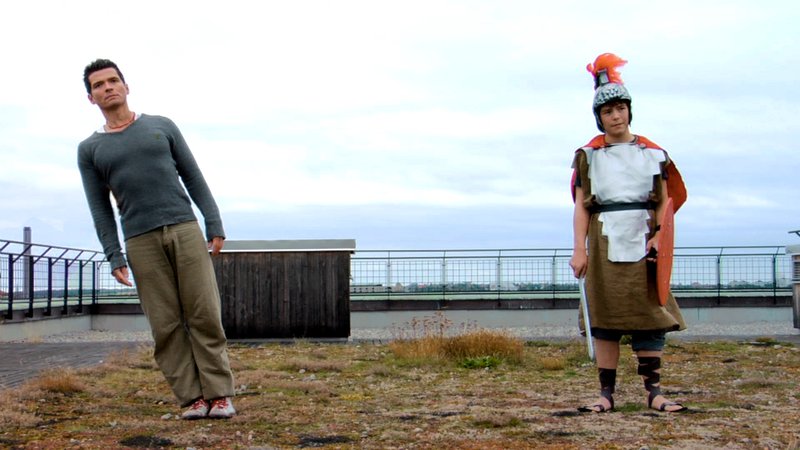 Artist and Son (), Stockholm, Responsive video installation in 5 suites. DVCPROHD 50p displayed by projector or screen connected to a computer. DV-camera for face-detection. Nondurational, no sound.