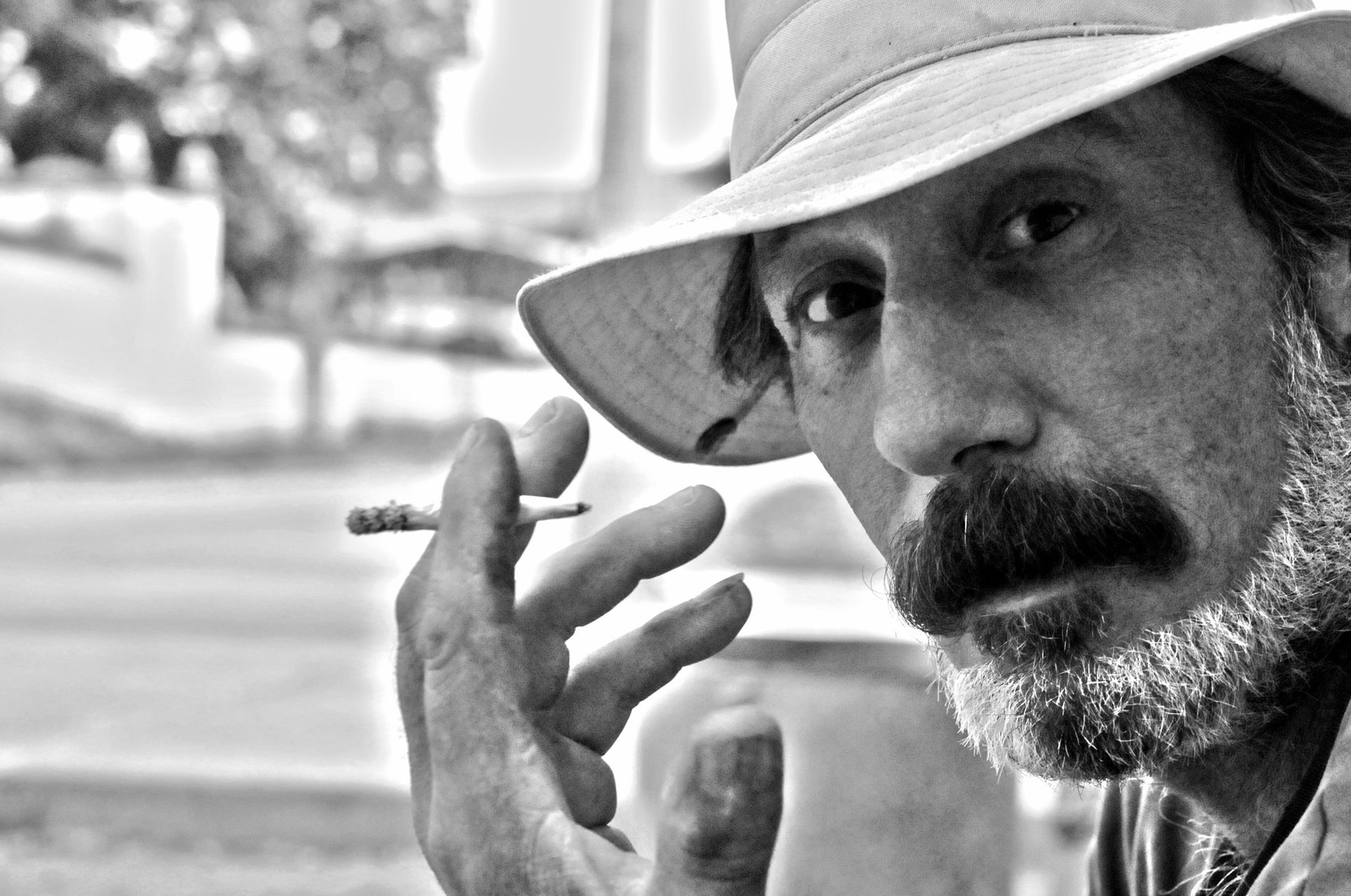 This is the stuff real poets are made of

…when you hit the breaks on the dusty road in front of the Brečevići house, stuck your long-haired head out the window of a rickety old car (probably ancient already in socialist times) and called out at the curious-looking fellow:

And I replied, succinctly: “Đani?!”

We had spent time together in the 70s and 80s when I was still a child. During late summer days, we were stacking hay or herding cows through the thicket along the pastures of central Istria. Brečevići was one of the countless villages wedged between the green lowlands and highlands, defiant abodes of self-ruling farmers of Illyrian, Celtic, and Slavic descent. These were the hamlets overlooked by picturesque hill-top towns, strongholds of power, and commerce built by Istrian hand for the Latinized gentry of Rome, Venice, and Austria.

Time had passed since those pastoral times. Istria had seen yet another country fall, and a new one being born.

I turned up here unannounced with nothing but a bad night’s sleep and a leather briefcase to show for. Weary from a taxing trip on a Gastarbeiter bus from Munich, I was clutching to this undue accessory containing nothing but my laptop, which I did not dare to leave at my hotel room on Türkenstrasse.

When I arrived at the Brečevići house, no-one answered my knocks, so I sat down to wait in front of the old stone house. The little old ladies of the village were toddling back and forth on the road, ogling me, not quite sure who or ‘whose one’ I was. I'd been waiting with my silly briefcase in hand, for quite a while, when you showed up in your car.

“Zrmo!” (the word for cousin in the coarse Istrian dialect) “they are all in the fields harvesting the potatoes. They’ll be back late afternoon. Hop in!”

I was relieved to find an alternative route, now that my journey had come to a halt in front of a door that was always supposed to be open. And this, dear cousin, is how our joint adventure started… with a road trip. We made frequent pitstops at countryside saloons, jerry-built shacks by the highway, where you knew every inn-keeper, truck-driver, plumber, bricklayer, winegrower. You knew where they were heading, where they came from, what house or field they were currently working on. You were the supreme chronicler of the working people—in this tight-knit world where everyone is capable of building their own house, making their wine, stuffing their own sausages, and flavoring their own brandy with leaves of the white mistletoe. And you kept on saying:

You always had something to say about integrity and choice: “character ain’t nothing if it can’t be budged”— so I complied. And people would stop whatever they were doing, the household of a seemingly arbitrarily chosen village would bring out the table in the courtyard, chairs, a bokaleta with red wine, Istrian Merlot preferred, ham, sausages, goat cheese and maybe a bottle of Biska. It was clear that they liked to hear you speak. The pithy Istrian workers and farmers, tanned from outdoor life and weary after a long day’s toil, clearly enjoyed the verbiage of a skilled interlocutor.

I have tried to pin-point that extraordinary talent that was uniquely yours: dropping a jumble of anecdotes, firing off colloquial proverbs, and reversed truisms, divulging stacks of passed-down adages from old times. You kept the accounts on all the people that have supposedly lived under this Istrian sky, you knew the names of their relatives, the exact nature of kin and you could map out family relations, generation by generation.

Clearly, you were the real source of information for people who didn’t need newspapers, radio, or television—a personified relay station of what truly matters. All this would come to no use without the gift of a heightened sensibility of language. Words always sounded better, more precise, and astute, even when the narrated content was mind-blowing and phantasmagoric.

This is the stuff real poets are made of, I remember thinking.

You were not impeded by logic, nah, your incessant quarrels with geometric concepts were delightful, even though disparaging, when building a staircase, a chimney, or a chapel. Or giving in halfway through tiling a challenging corner of an outdoor kitchen, reluctantly turning to Geska, saying, “you fix it!”

After an unforeseeable string of “just one more place,” we returned to our village, and the talk of the evening was how drunk I had become. The day after, I got on the bus again, heading back to Germany with a pounding head, dry mouth, and the briefcase tightly clenched to my chest.

A couple of more years would pass before things started to get very real. It was you, sitting on the top of one of the four old walls on my maternal great-grandfather’s unfinished shelter on the island of Rab, who said: “of course we can build a house from this.” House, fireplace, kitchen stairs, was followed by several art projects.

I even managed to convince you to get a passport, the first one you ever had since socialist times, to join me on a legendary journey to Mexico. I admired the level of interest you showed for things you had no preconception of, such as microelectronics and computers. You had the curiosity of an unbridled child always wanting to learn something new, paired with the stubbornness of an old man thinking that progress is some form of conspiracy against mankind.

You became not only a relative but also.

A friend and a family member.

There is no doubt that your “Robi?!”, that late summer day, set off the chain of events that would compel me and Geska to start building a life for ourselves and our family at the Adriatic Sea. Sitting there, by the house in Brečevići, I was not sure if the “old country” would remember me. Did I still belong anywhere after the turmoil of the late 80s and 90s that caused the complete destruction of history and tradition? But you, you remembered EVERYTHING. You made sure to do it, and in the absence of history, you were the living link between the past, the present, and the future. Tradition lived in you.

There is something eerily prophetic about the timing of your departure. In a time when history indeed seems to be coming to an end, you leave us, and history becomes untied.

But we will continue to salute the sea, just like you did: