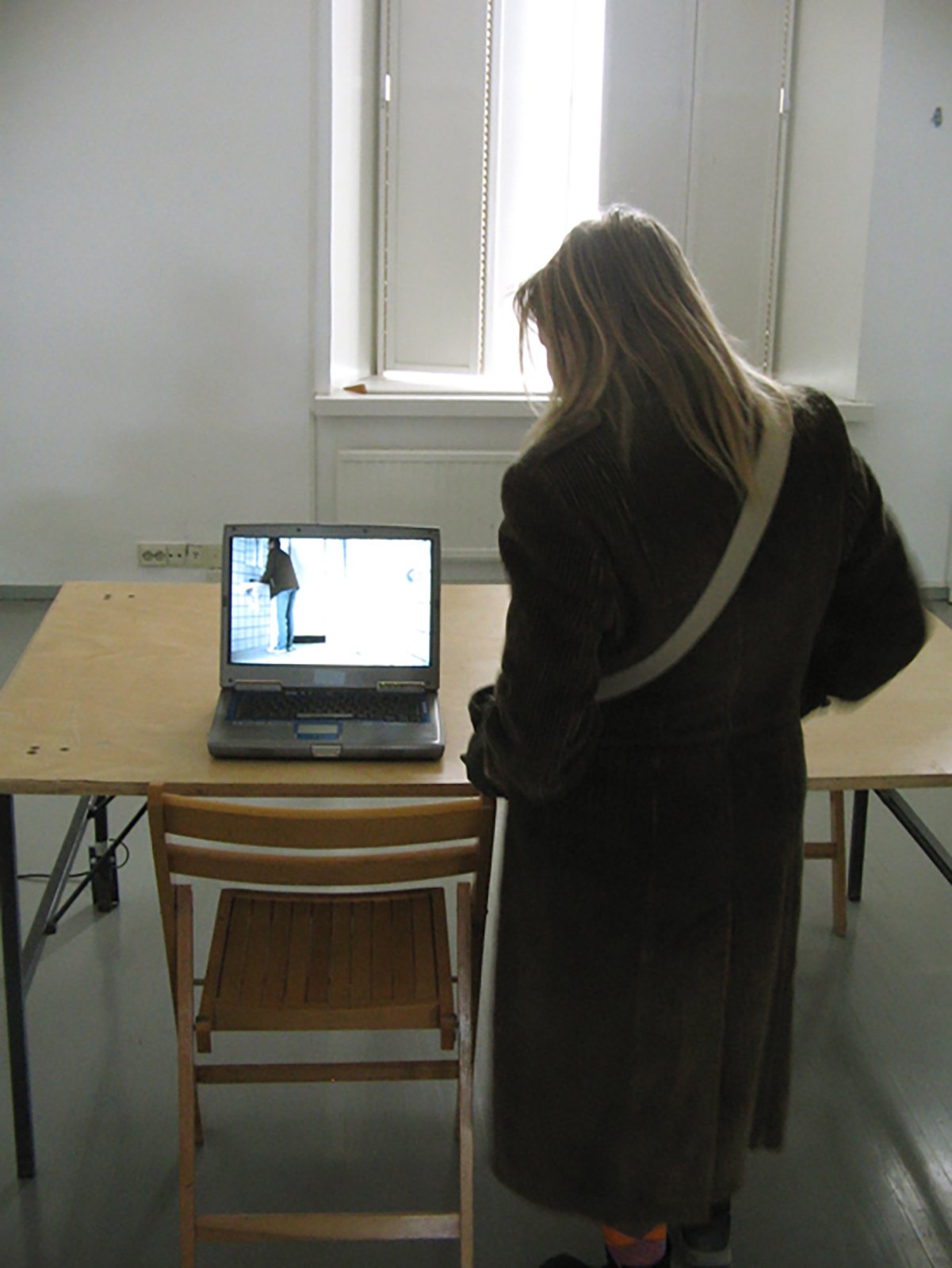 How does it feel to be stared at while standing in front of the urinal?

Robert Brecevic presented "Don't Pee On My Sneakers" at PixelAche - the yearly festival for electronic art and subculture at Kiasma Helsinki.

Don’t Pee On My Sneakers - the Trilogy…is a series of short movies “pretending to be a computer game”. Set in a public toilet for men, right front of the urinals, the piece deals with male forms of rivalry around space and masculine integrity. It about men-not-performing-properly and about men being exposed to the intrusive scrutiny of other men. The themes of the 2006 edition of the PixelAche festival was the Dot Org Boom, VJ Culture and Audiovisual Performances. Robert also participated in a panel discussion with: Petri Kola, Teijo Pellinen, Chris Hales, Mariina Bakic, Jean-Michel Géridan among others. 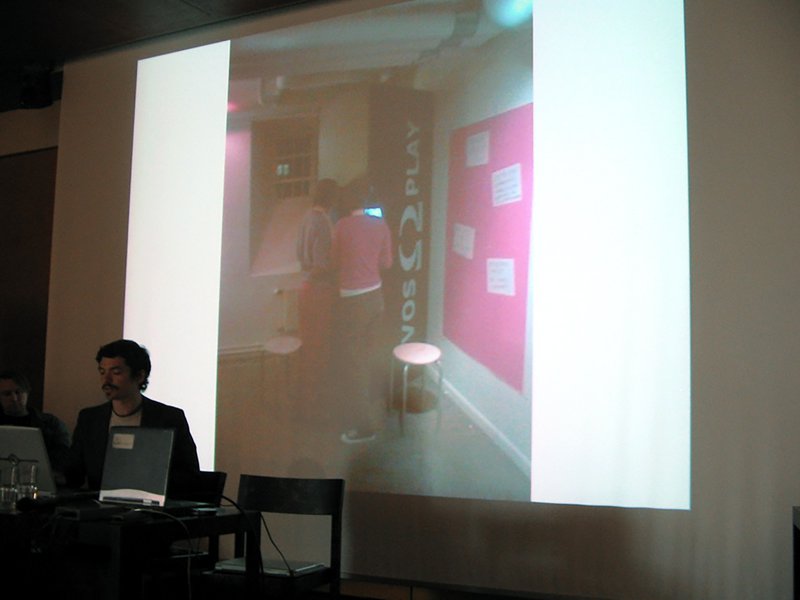 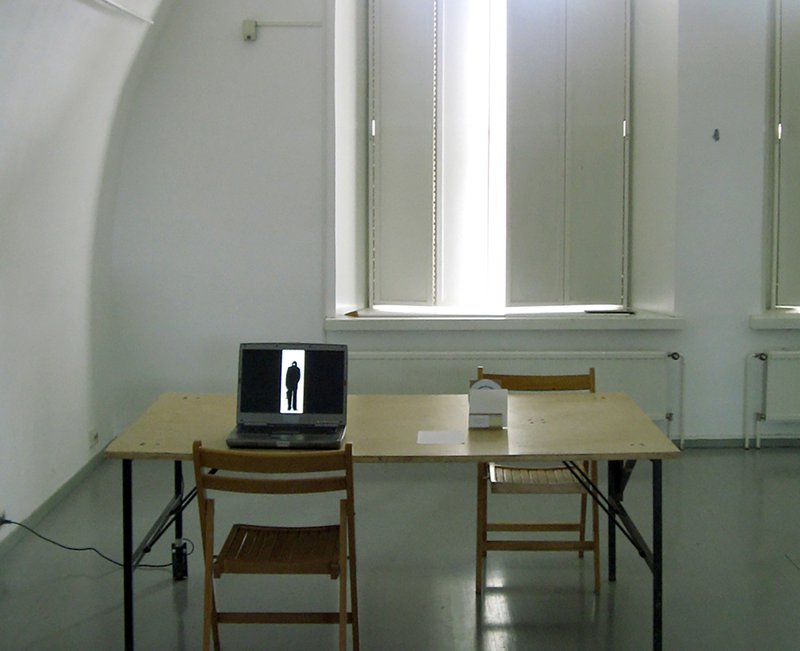