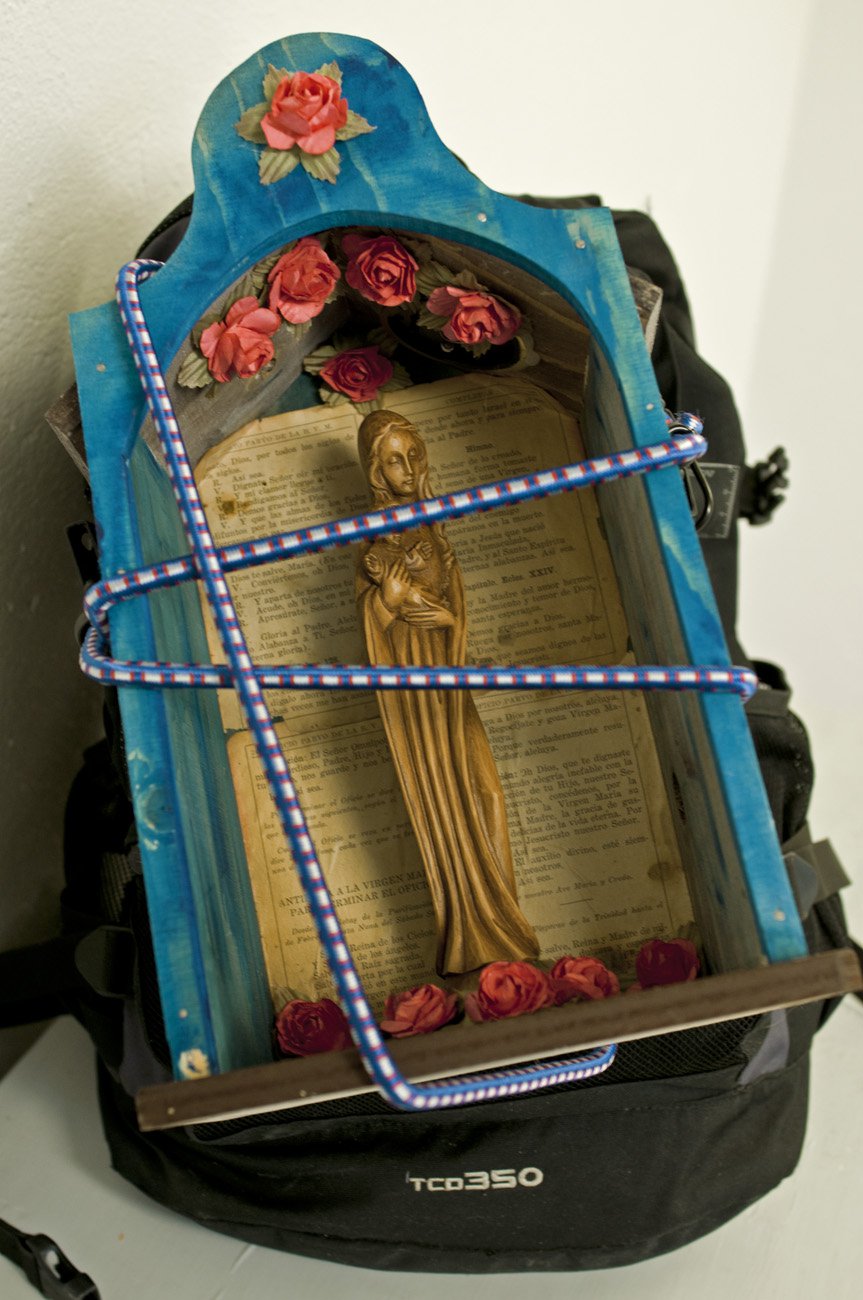 Performing Pictures is taking part in the first autumn walk of Being Boucalais arranged by Various Artists. Boucalais is a walking trail from Boulogne-sur-Mer to Dunkirk via Calais which Various Artists and fellow artists have travelled several times a year for seven years, revising their work or creating new work. The creations are poetic expressions on the road, as it were, and which – given the mobile context – are necessarily on a small scale or ‘light’. Performing Pictures will continue the work from the Peregrini bike tour placing small road chapels along the trail.

Boucalais is an open studio

The Boucalais project pays homage to the artist-collector who, in the course of his journey, assembles a collection of objects and observations, which will – sometimes literally – be dragged back to his studio as so many installations and "objets trouvés". At the same time, the work is often intangible and only lives on in documentary form. Since, in the case of VA, the journey is largely equivalent to the studio, this collection of objects, routines and documentation is used as raw material/oxygen/basic component for (artistic) creation "en route".

Boucalais is a format or work method

Boucalais started in 2005 as a fixed walking trail and grew over the years to a format, a state of mind inviting the VA to develop, revise and/or renew their work methods and preconceptions. The walking format challenges the artist's production mechanisms and makes room for another interpretation of what constitutes artistic work. At times, the work is no more than a distinctive mark or a trace on the trail. The VA are thus continuously led to adapt their idea of creation and constantly develop different work methods.

Boucalais is a performance on the road

Boucalais can also be seen as a real-time performance, a performed creative process out of which work emerges that is shown either en route or at predefined locations along the trail: interventions on the roadside and routines in hotel rooms are subtle installations and markings executed by VA, but without an audience consciously looking on. These are but small interventions in the landscape, fragments of songs by a singer-songwriter, anonymous witnesses who return every day for this temporary artist-walker.

For more info on Various Artists. 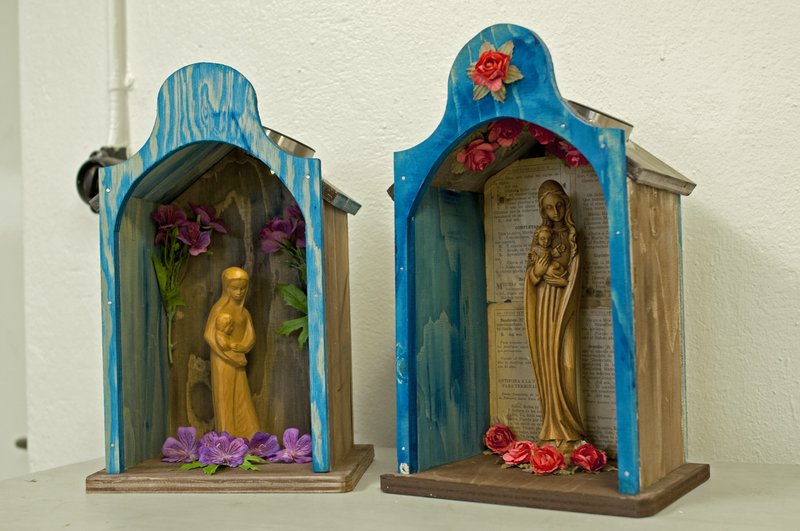 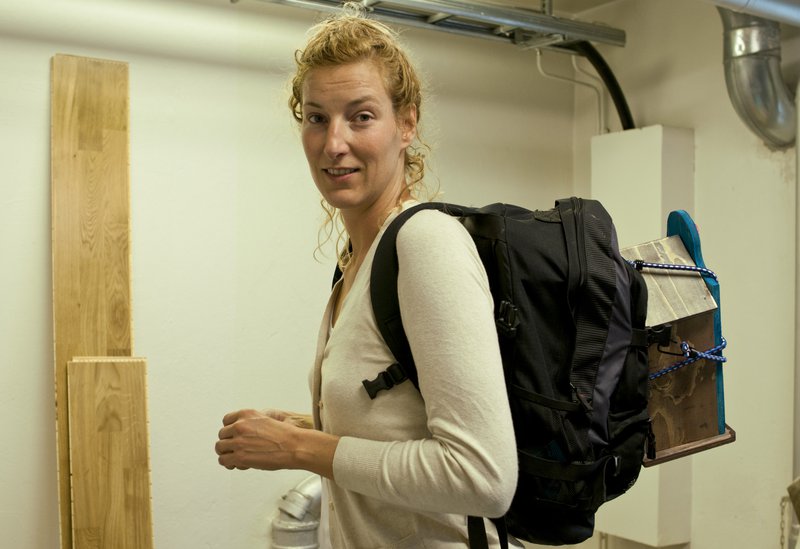 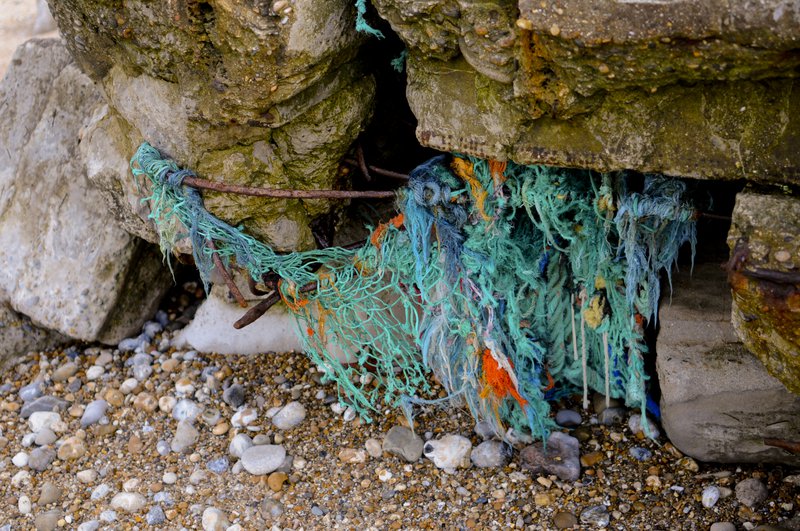 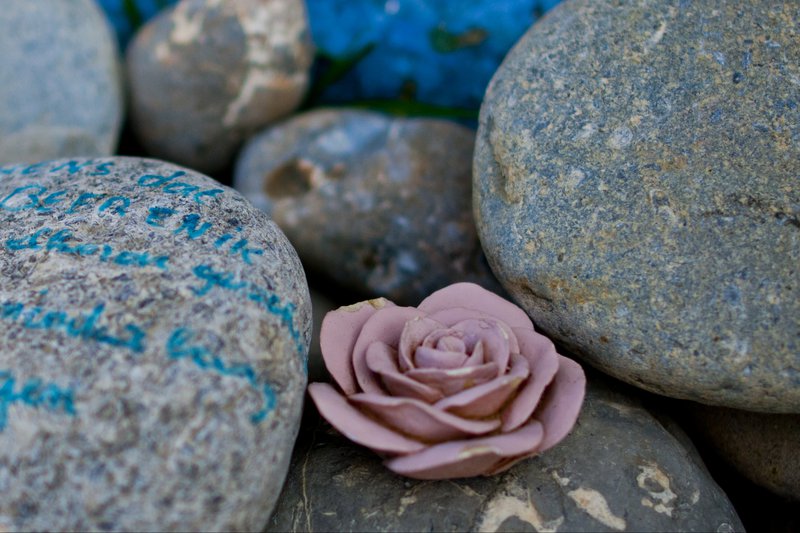 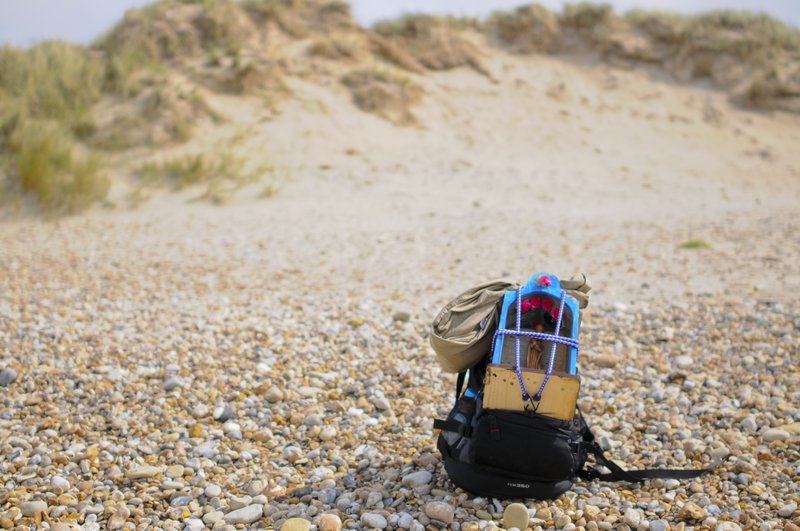 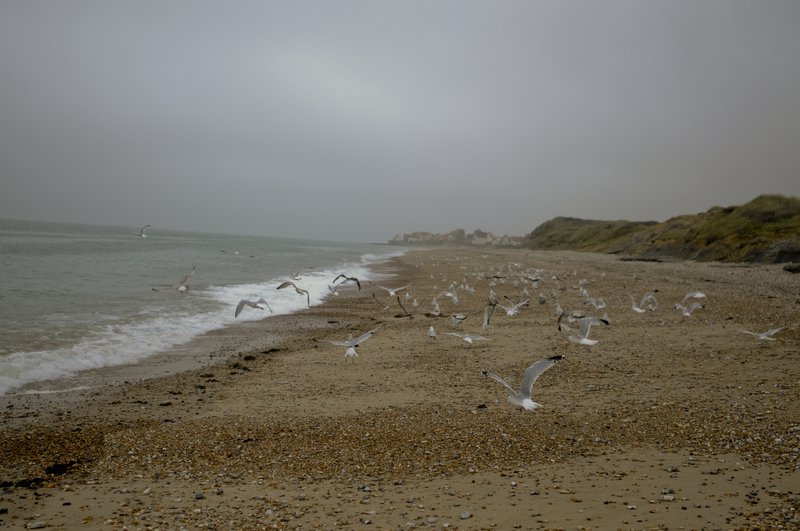 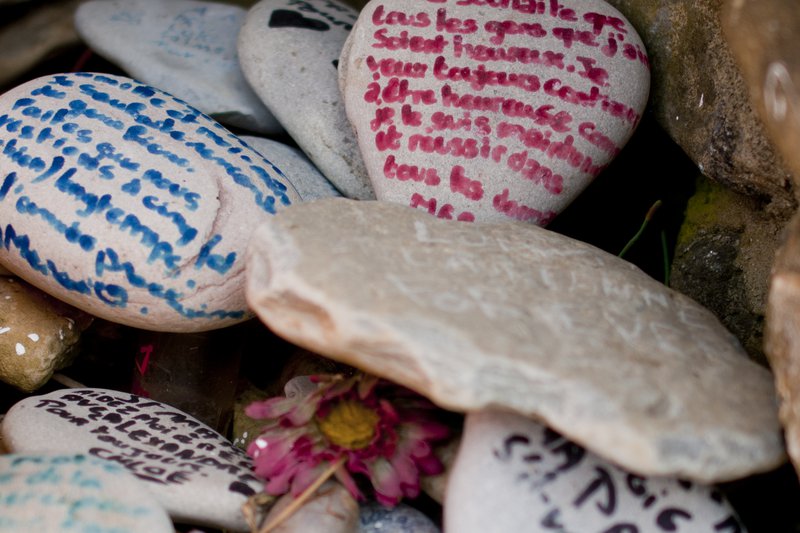 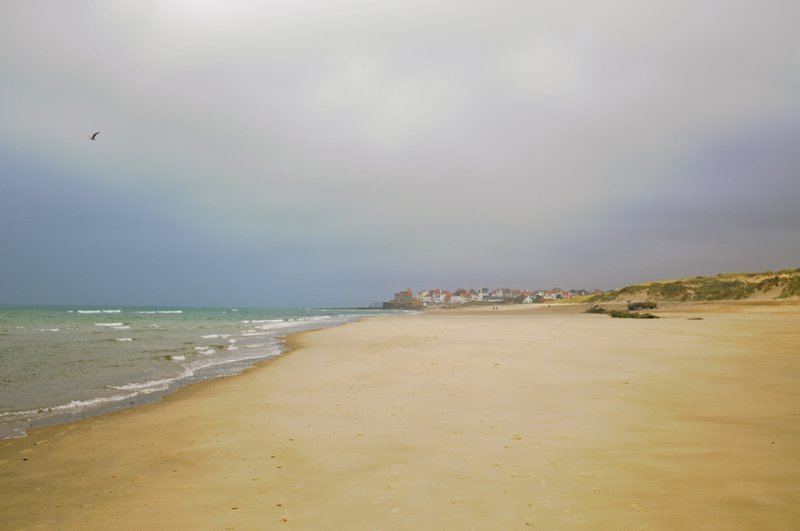 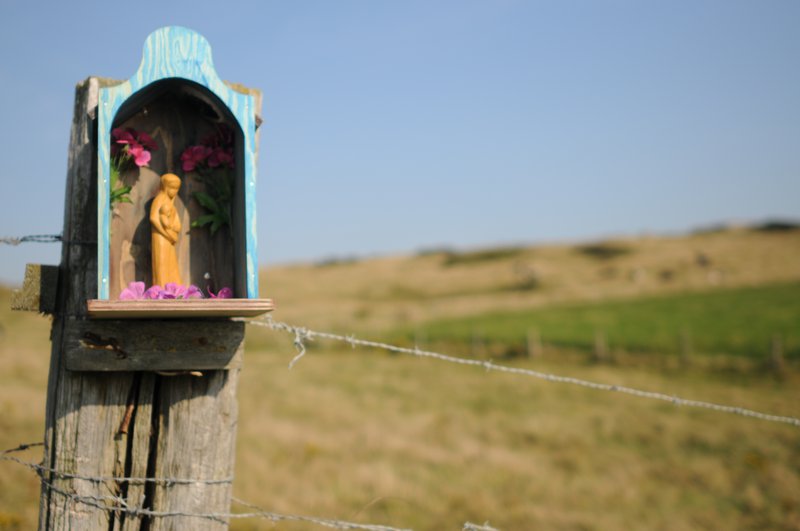 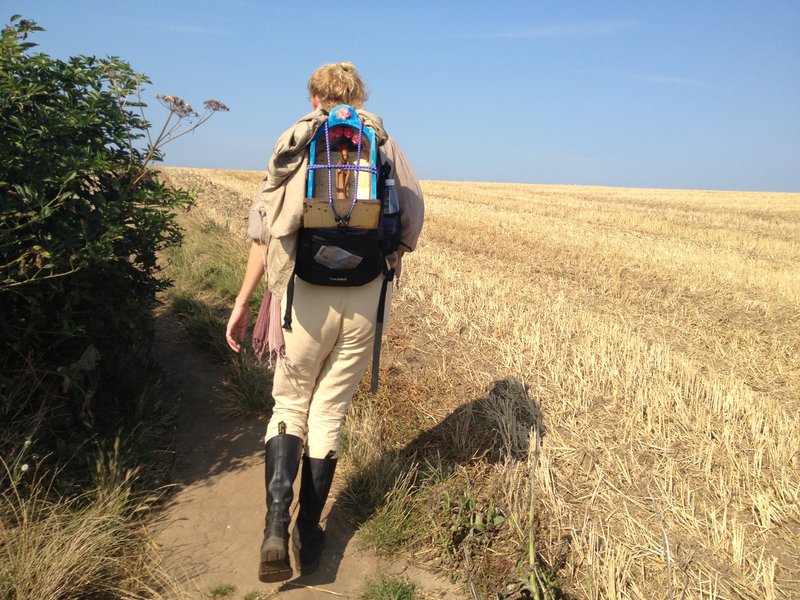 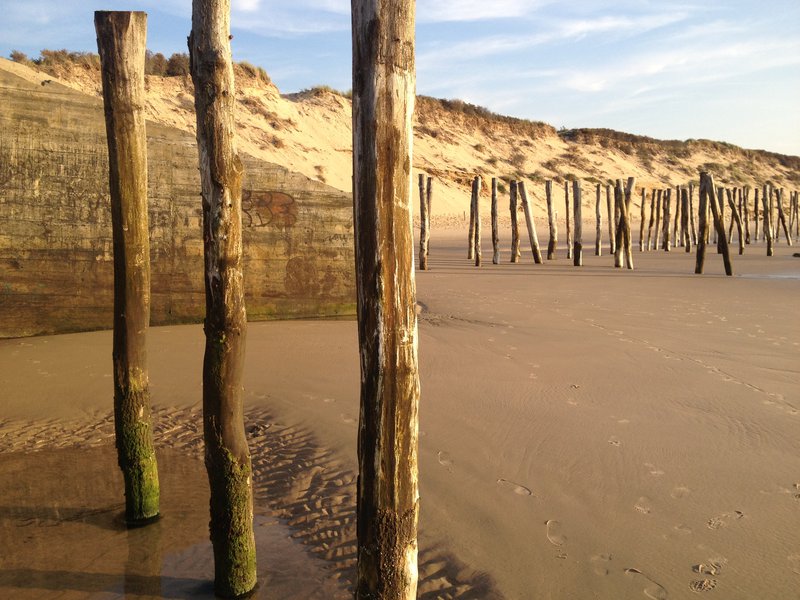 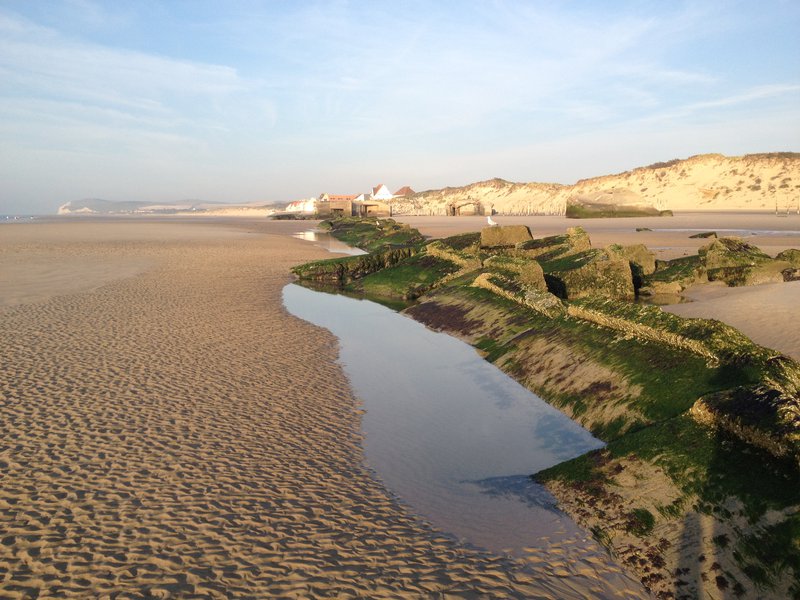 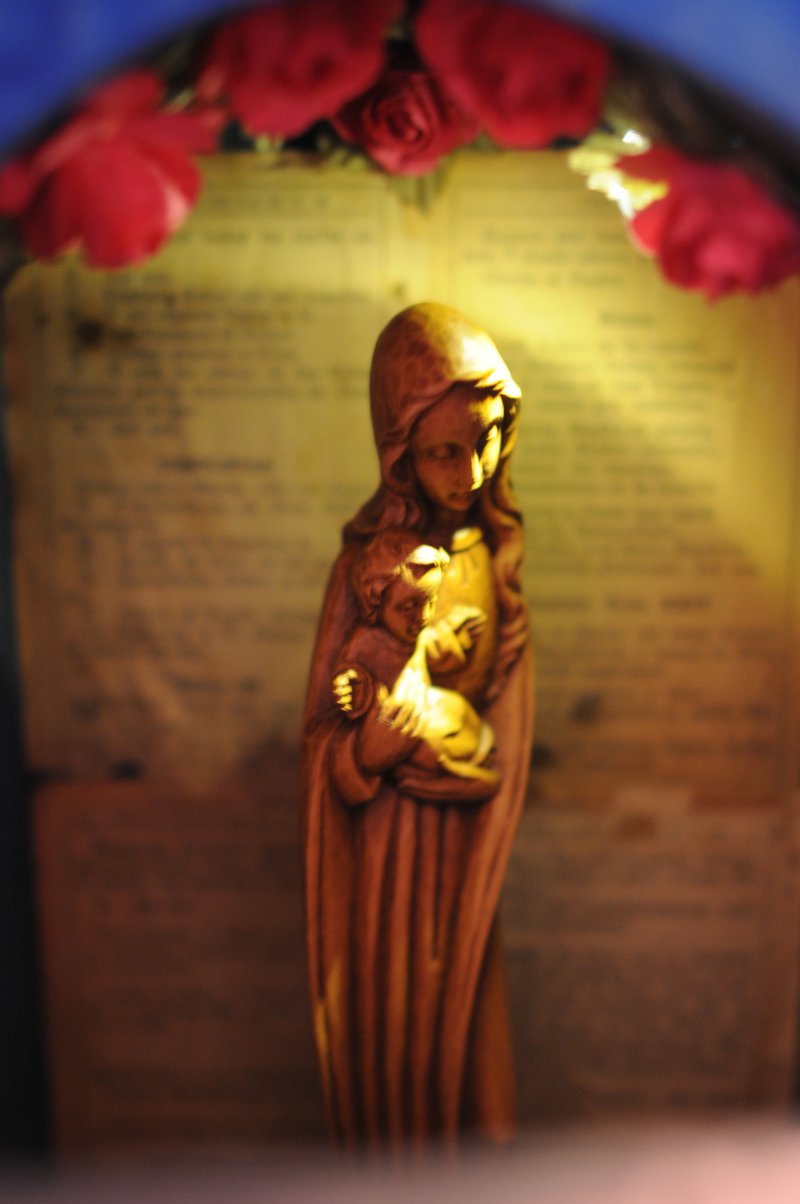