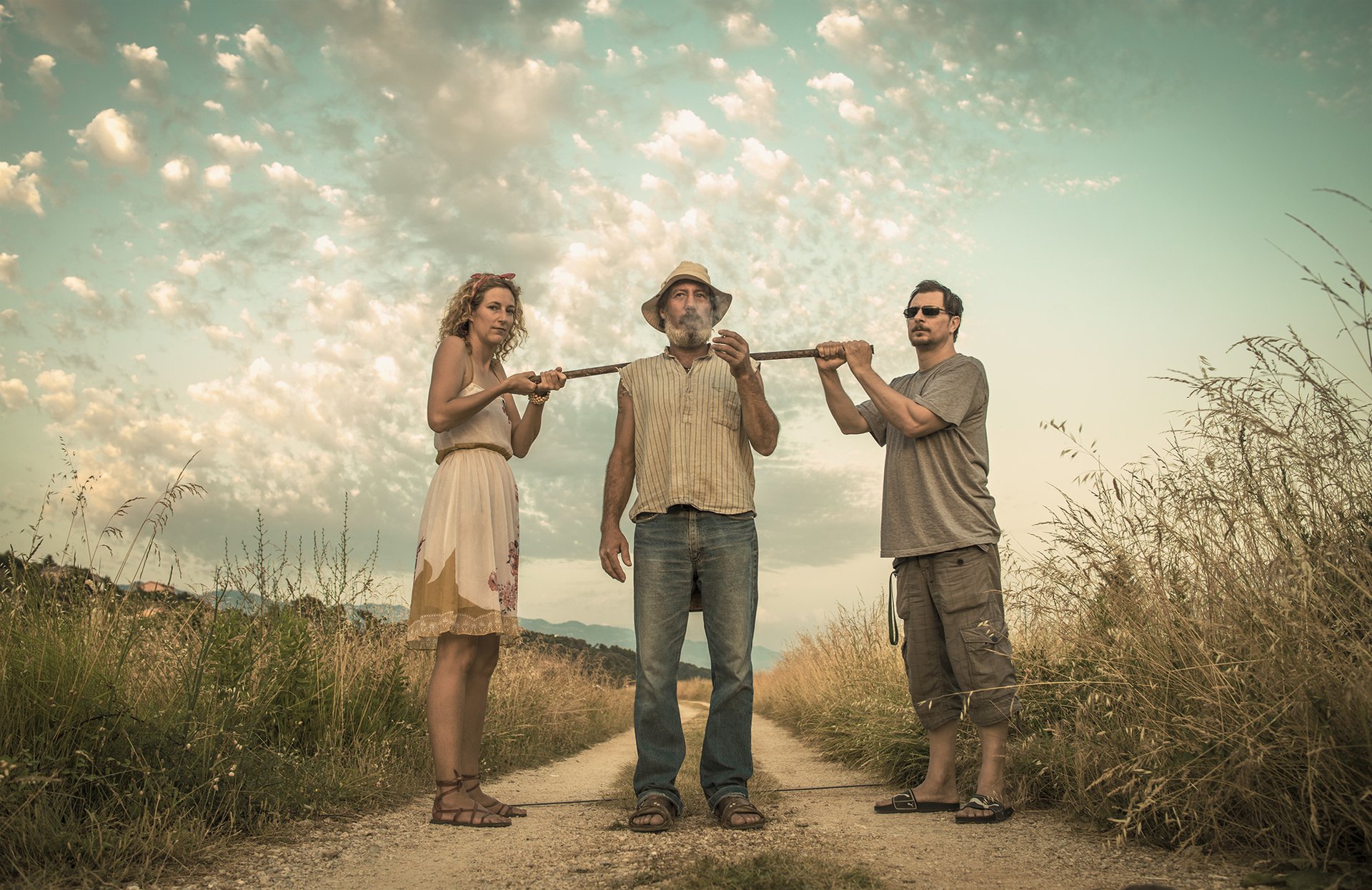 Some stills from today's shooting at Otok Rab, Croatia, preparing for the forthcoming gig at the Institut Suédois in Paris at La Nuit Blanche, October 4th.

In the background there is the sea, a small bay, an old monastery and a wood.

You were born one evening in August as a video recording.

You were saved digitally, as zeros and ones on various hard drives and memory cards.The shapes, the colours, the background – all your components –were then put onto paper.

You became a photograph. 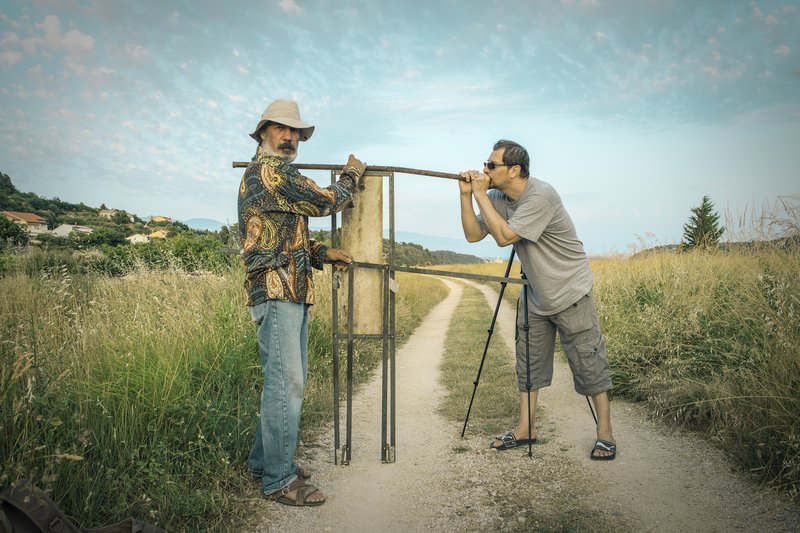 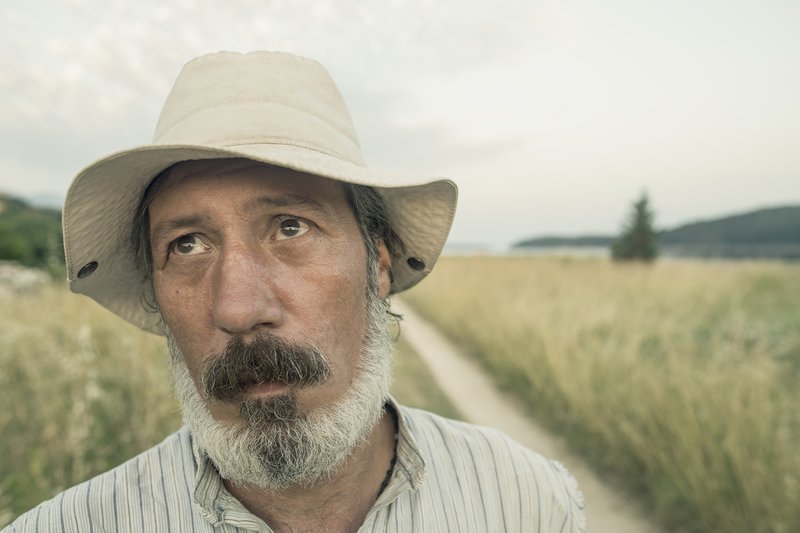