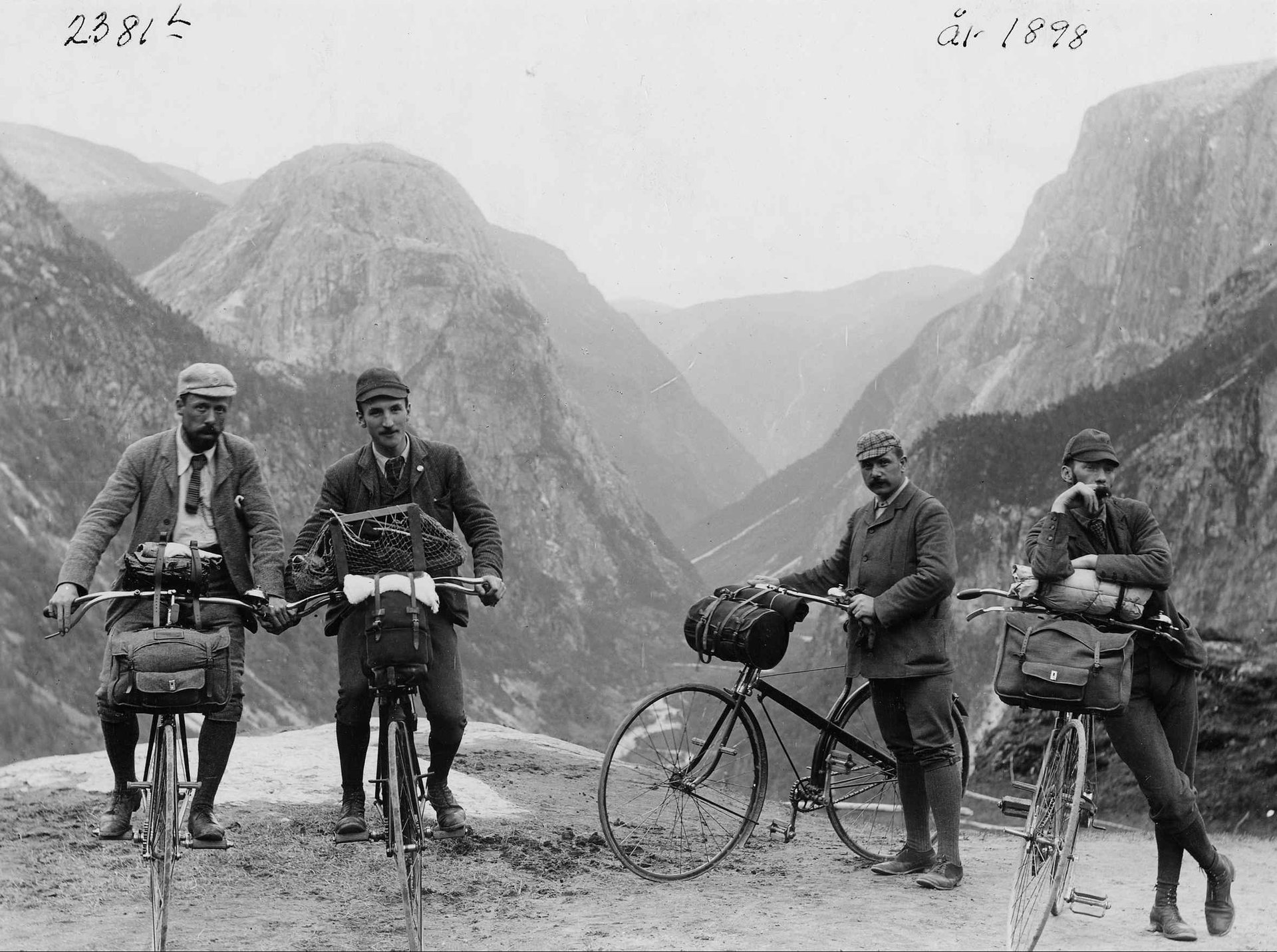 The Peregrini Cycling Crew are a group of artist-collectors travelling by bike along a straight line from Koszalin, Poland to Rab, Croatia in July 2012. The line is a rule, a limitation, it defines the territory the Peregrini can use in their journey, not going from one point of interest to another but exploring and documenting the in-between. The journey is a mobile studio; a mode of creative low power travel.

Wandering towards meaningful coincidences leaving traces to mark our journey.

For Peregrini travel is as important as reaching the goal. They engage with people they meet on the road, capturing their stories, drawing on the disciplines of visual anthropology and storytelling. A series of proofs-of-concept will be produced along the fold to empower cultural practices.

By choosing Croatia as a final destination, the journey is also a welcoming act by the European artists in the Peregrini crew. The final destination, Rab city, holds the saint of travellers, Sveti Kristofor, as a patron saint - making it a very suitable point of arrival. During preparations for the bike trip on Rab in September 2011, a site-specific kinetic solar chapel was built in honour of Sveti Kristofor, featuring a stop motion film installation.

Tuesday, July 24th 2012 21.00 there will be a pedal-powered short film night, showing still images and video from the journey, on the long stairway in Rab Old City, Crotia. 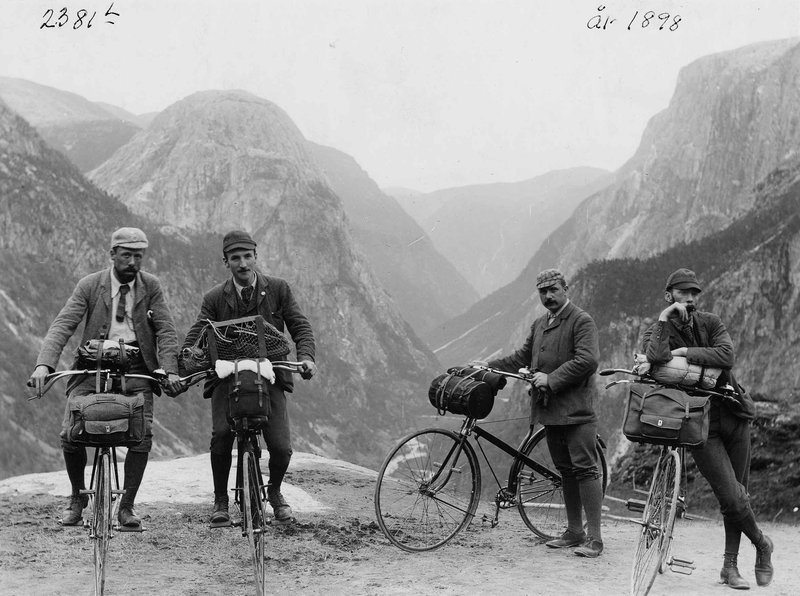