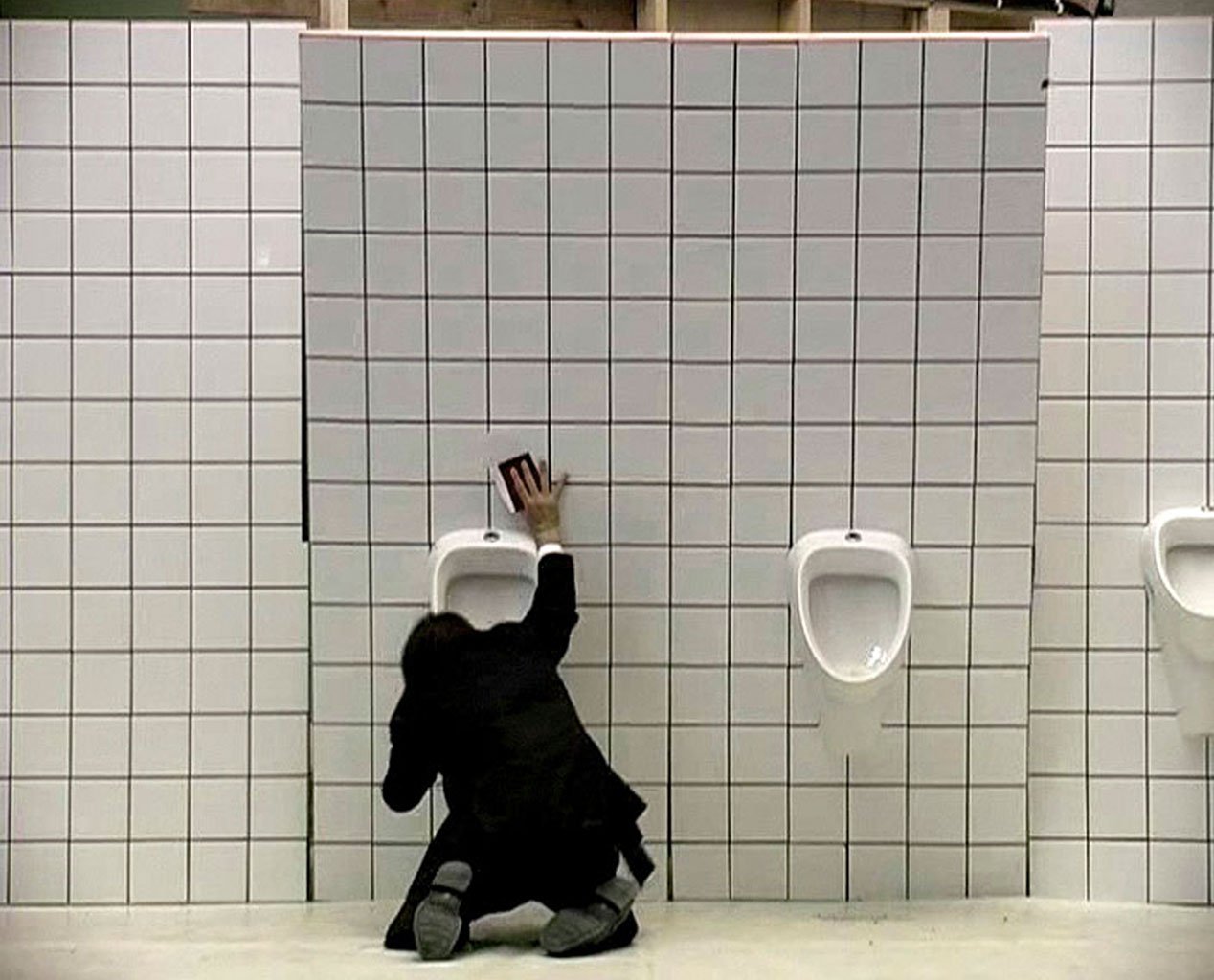 Don't Pee On My Sneakers – the Trilogy

Is it a game or is it a movie? It’s a bit of both actually. Full motion video and gamers’ delight is contained in one single package. Fifteen minutes long and with a possible punch-line every 20:th second. Featuring: illegal substances, (almost) unprovoked violence, pick-pocketing and of course... peeing.

The Return of Don’t Pee On My Sneakers 2, The Mother of All Don’t Pee On My Sneakers 0, Don’t Pee On My Sneakers – The Original. It takes place in a public lavatory, popularly called: the men’s room... Tensions are high. Not all people are merely performing their natural needs. Other motifs and lines of behaviour are at hand: the failed attempts of trafficking drugs, thievery, hooliganism and some severe cases of phobia. All things considered: the permanent tourist is using a space - that ought to be considered as public - as his very own bathroom. "Don’t Pee On My Sneakers" introduces an evolving narrative that will take us through different aspects of life on a large international airport in a way that you never saw before. User interaction consists of navigation and character control – all performed simultaneously and as parallel processes.

The structure consists of an intro sequence and a gameplay section – followed by a series of possible exit sequences. That’s the formula for Banananose Computer Movies. They can be brought to you online but also offline as generic PC platforms and hardwired installations such as coin-op arcade movie cabinets. 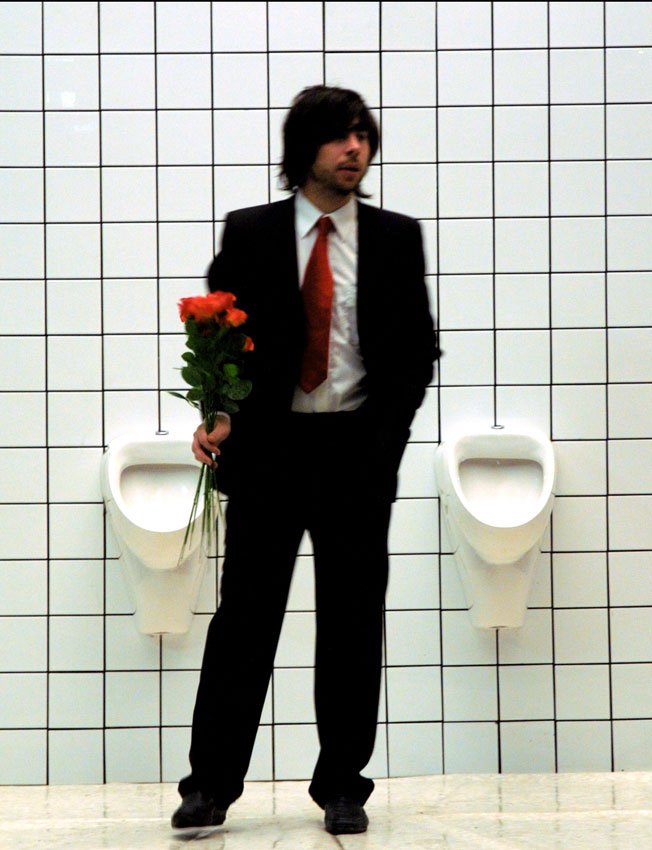